In the Future, Athens’ Climate Will Feel Like Florida’s 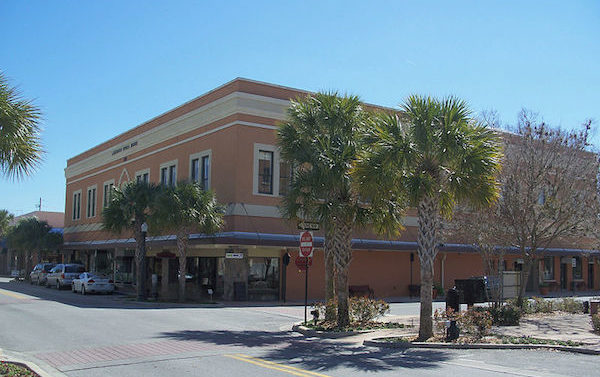 Children growing up in Athens today won’t have to move to Florida when they retire. Florida is coming to us.

A study recently published in Nature Communications by researchers from the University of Maryland and North Carolina State University modeled how the climate will change in 540 North American cities by 2080, then found cities where the current climate matches the model. For the average city, the climate 60 years from now will be like the climate is today more than 500 miles to the southwest. For those who don’t want to wade through the entire study, Earther interviewed co-author Matthew Fitzpatrick.

If nothing is done to reduce greenhouse gas emissions, Athens’ climate will most closely resemble that of Leesburg, FL’s. Located near Tampa and Orlando, summers in Leesburg are now 2.4 degrees warmer and 78 percent wetter than in Athens.

All hope is not lost—but most of it is. If steps are taken to combat climate change, Athens will merely resemble Albany, GA; Atlanta will resemble Selma, AL; and Savannah will resemble Thonotosassa, FL, another city near Tampa. New York’s climate will become like that of Lake Shore, MD, and Washington’s like Paragould, AR, in the Ozarks. You can play around with an interactive map here.