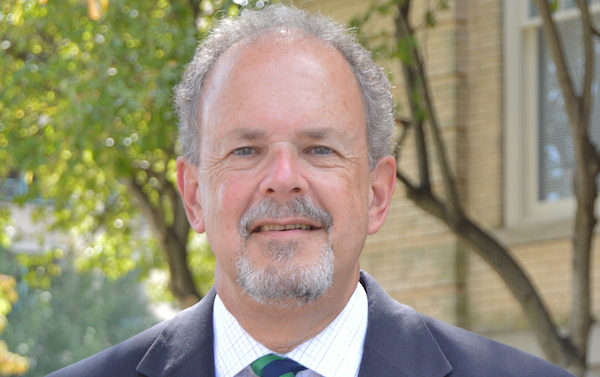 Peck will return Mar. 1 to Navigant Consulting, where he previously served as managing director. But he will stay on as Piedmont Athens Regional’s interim CEO until May 31.

He was hired in 2015 to replace Jamey Thaw, who was forced out by doctors after a scandal involving the botched implementation of an electronic medical records system. Peck righted the ship at the hospital—then called Athens Regional Medical Center—helped engineer its takeover by Atlanta-based Piedmont in 2016 and laid plans for a $171 million expansion and renovation project that’s currently under construction.

An internal and external search is underway for Peck’s replacement, Piedmont said.

I Work at a Bar. Can’t My Ex Drink Elsewhere?