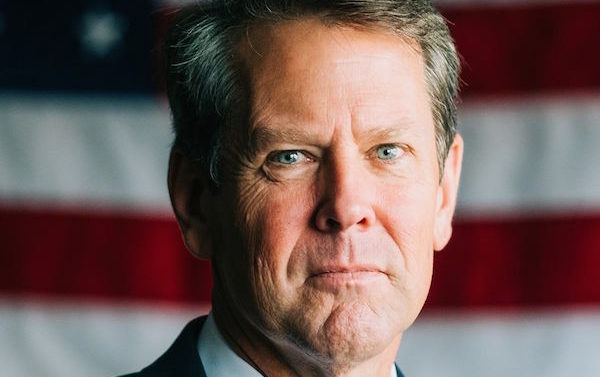 A consent order signed by a Gwinnett County judge Jan. 8 doesn’t disclose terms of the settlement.

The lawsuit was an issue in last year’s gubernatorial race. Businessman Rick Phillips claimed in the lawsuit that Kemp never repaid a $500,000 loan Phillips gave Kemp to invest in Hart AgStrong, a Georgia-based seed company that ran into financial trouble after expanding into Kentucky. At one point, the company owed farmers there $2 million. AJC reports indicate that Kemp invested a total of $750,000 and guaranteed another $10 million in loans. He resigned from the company’s board in 2017 and began to sell off his stake, and now owns about 8 percent of AgStrong.

In other Gold Dome news, local legislators have received their committee assignments as they settle in for the 40-day session that kicked off earlier this month.

As majority leader, Sen. Bill Cowsert (R-Athens) was precluded from chairing committees. He lost that position in December’s caucus elections, and as a consolation prize was named chairman of Regulated Industries and Utilities. Cowsert is also vice chairman of the Judiciary Committee and sits on Assignments, Finance, Health and Human Services, Reapportionment and Redistricting and Rules, which decides what bills move forward for votes. Sen. Frank Ginn (R-Danielsville) is also a member of Regulated Industries and Utilities, as well as Natural Resources and the Environment, Transportation and Appropriations. Ginn is also chairman of Economic Development and Tourism.

Nominations Open for Vic Chesnutt Songwriter of the Year Award