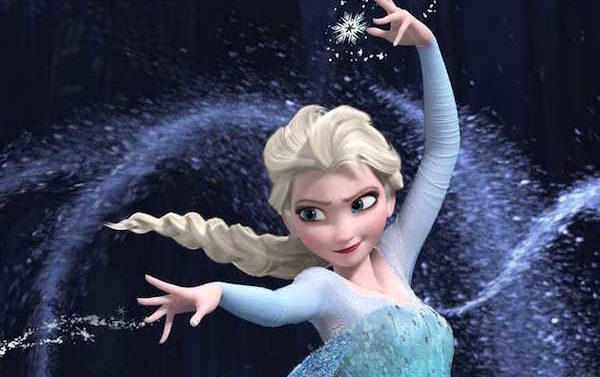 Clarke County public schools and the University of Georgia will open two hours late due to the threat of icy roads early Tuesday morning.

Clarke County School District elementary school classes will start at 9:40 a.m., middle schools at 10:25 a.m. and high schools at 10:45 a.m. School doors will open a half-hour before classes start. Buses will run on a two-hour delay, and breakfast will not be served.

Earlier today, Gov. Nathan Deal announced that state government offices will not open until 10 a.m. Tuesday. His office listed Clarke as one of the counties that could be affected by black ice on roads.

The National Weather service says black ice and icy spots can be expected in parts of North Georgia tonight and Tuesday morning as temperatures could drop below freezing.