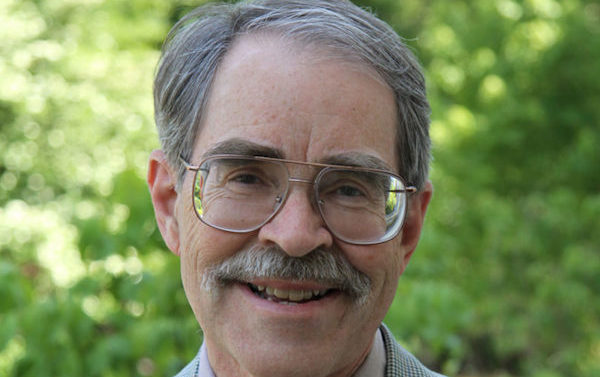 “The Republicans should win this,” said Bullock, a distinguished University of Georgia professor. “This is still a Republican state.”

Bullock said, however, that he could imagine a number of scenarios that would lead to a Democratic takeover of the governor’s mansion.

Republicans have to be united, he said, and the disruption from Washington has to be minimal.

“If Republicans in any way drop the ball, mess up, then a Democrat could win,” Bullock said. “I am telling reporters that Stacey Abrams can’t win, but Brian Kemp could lose.”