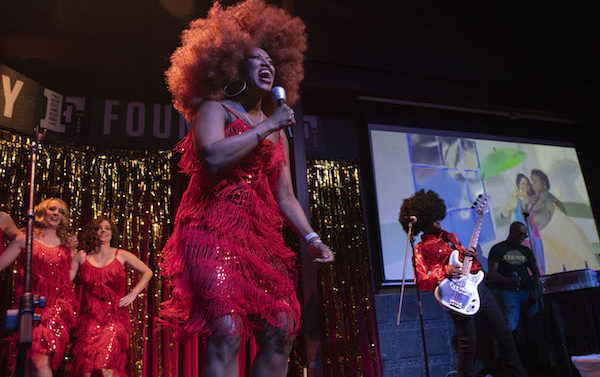 Athens mayor-elect Kelly Girtz and others got their groove on Saturday at Groovy Nights.

The 17th annual ’70s- and ’80s-themed lip-syncing contest, held at The Foundry this year, raised funds for Project Safe, a local nonprofit that works to prevent domestic violence and offers assistance to survivors and their children.

Girtz—who played coy about his song selection last week—went with Madonna’s “Express Yourself.”

The county commissioner wasn’t the only elected official on stage, either. Watkinsville Mayor Dave Shearon also got into the act.

Both may be skilled at winning elections, but neither could take home the prize at Groovy Nights. That went to the MAMAs for their rendition of Prince’s “1999.” 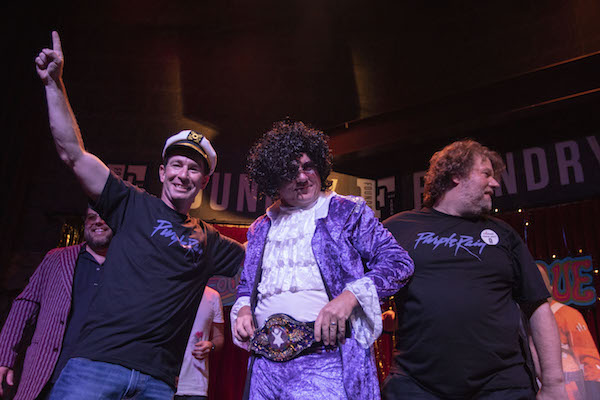 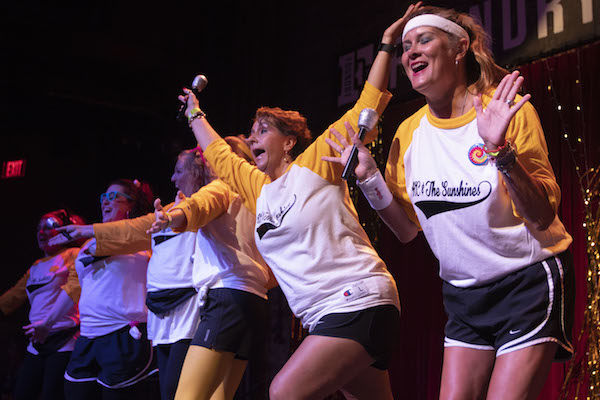 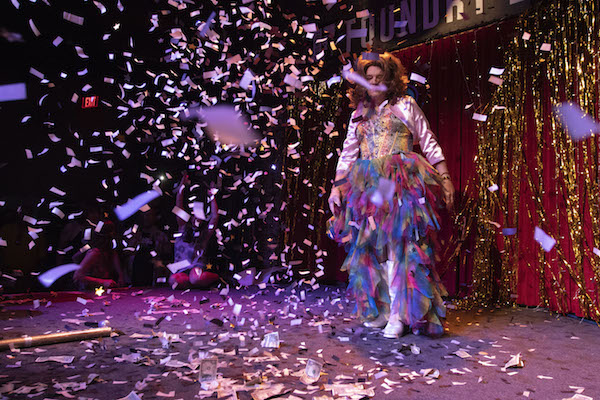 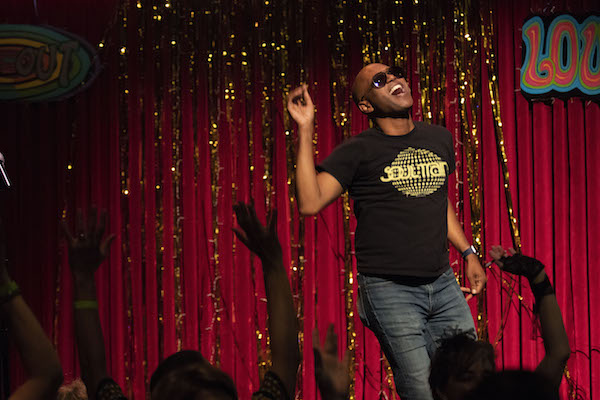 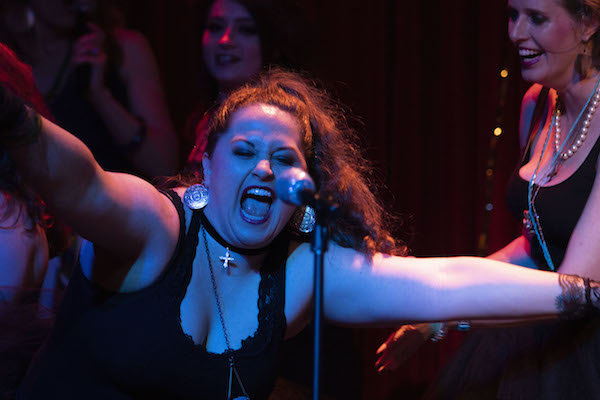 The Junior League of Athens performed Madonna’s “Like a Prayer.” 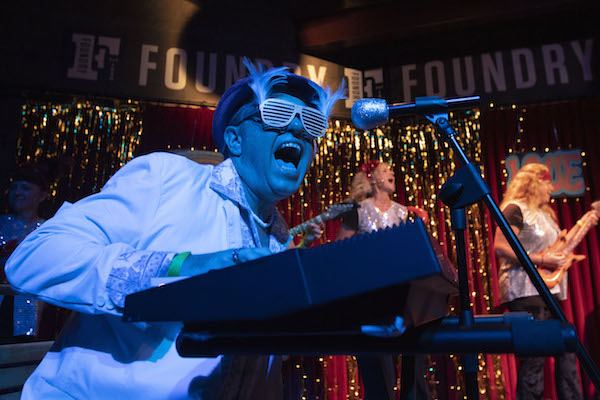 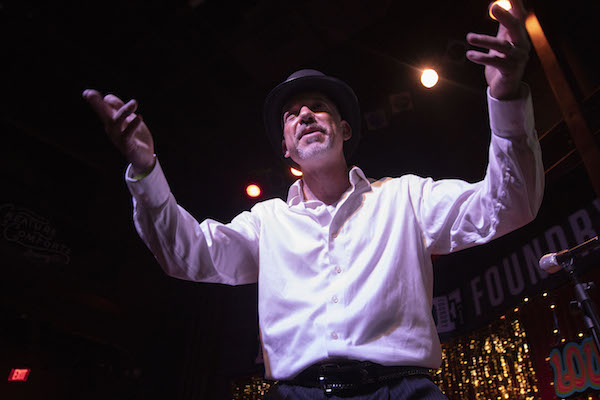 Kelly Girtz expressed how he feels. 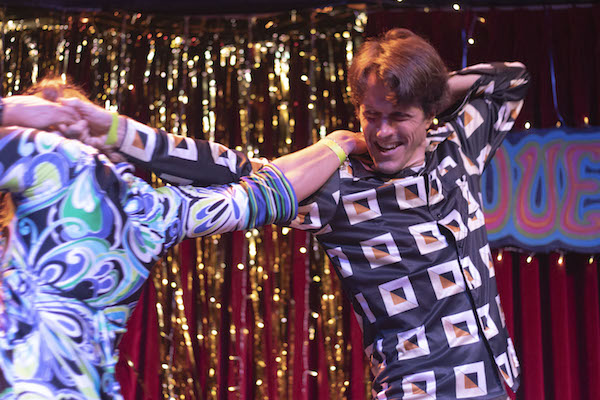 In addition to lip-synching, contestants also showed off their best disco attire.