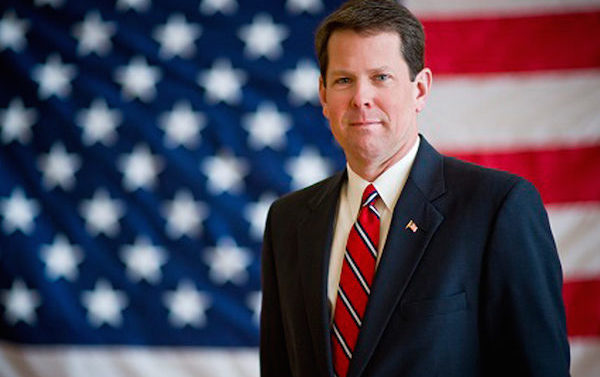 Secretary of State Brian Kemp’s office told a reporter it would cost over $1,000 and take 30 days to say how many people voted in the May 22 and July 24 elections.

The Georgia Secretary of State’s office, which is responsible for elections in the state, does not know how many people voted in either the May 22 primary elections or the July 24 runoffs.

The 159 counties in the state filed that information with the Secretary of State’s office shortly after each of the two elections as part of the certification process for elections.

Fran Davis, director of the Oconee County Office of Elections and Registration, for example, told the Secretary of State’s Elections Division that 7,815 ballots were cast in the county in the May primary and 5,973 were cast in the July runoff.

Robin Herron, an executive assistant in the Secretary of State’s office, said it would take about 38 hours for staff to gather and review those records for the 159 counties and that the work would have to be spread across 30 business days.

Herron said the estimated cost for producing those records would be $1,278 and that all of that amount would have to be paid in advance.