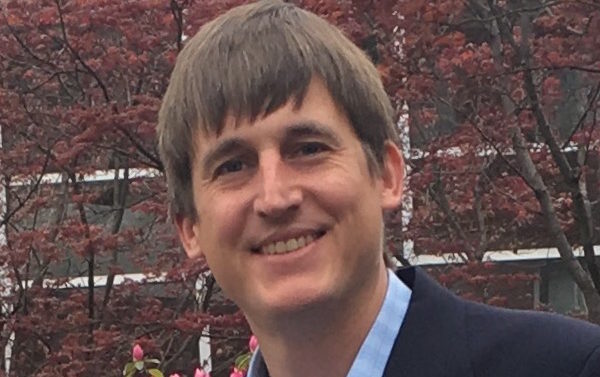 Commission District 7 candidate Russell Edwards is among the chosen ones.

In our local nonpartisan elections, voters often want to know, who’s the real Democrat? The Athens-Clarke County Democratic Committee is here to help.

In addition, it declared the following candidates “qualified Democrats” in other local races:

Overend’s exclusion was the most puzzling, but ACCDC officer Marci White said he did not complete their questionnaire until well after the deadline. (Benson and Knight also did not return the questionnaires; those that were returned can be viewed on the ACCDC website.)

White said the endorsements were also based on how well the candidates’ views and actions lined up with the Democratic platform, record of community activism, involvement with the Democratic Party and Democratic campaigns, and voting record, both as private citizens and elected officials.

Speaking of endorsements, Athens for Everyone has given its blessing to Thornton in District 9. But Valentine—whom we are legally obligated to tell you in every article used to be in the rap game—recently announced via Facebook a slew of endorsements from local hip-hop artists, including Parker (Linqua Franqua), Ishmael Cuthbertson (Ishues), Travis West (Dictator), Torrance Wilcher (Squalle), Kxng Blanco and promoter Montu Miller.