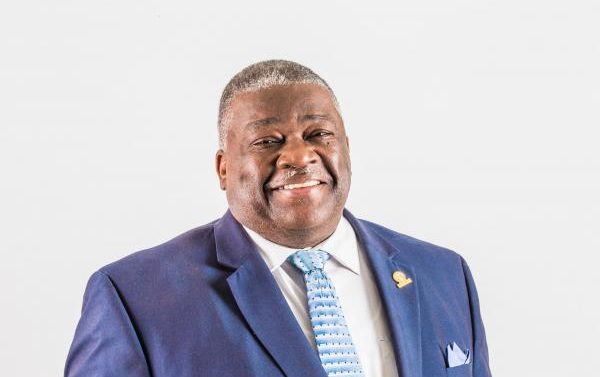 We now take you live to the Athens-Clarke County mayoral forum:

Former commissioner and current mayoral candidate Harry Sims was the victim of a drive-by paintball attack on Wednesday.

According to police, Sims was in the kitchen with his wife at around 6 p.m. when he heard several thuds. He stepped outside and noticed three orange splotches on the front of his Cone Drive house.

A neighbor also stated they heard three pops and saw a car drive off, but could not provide a description.

Sims told police “he did not know anyone that could have done this.” Campaign spokesman Jeff Snowden said they don’t think the vandalism was related to the election.

“If only Russell Edwards had been there to jump in front of the paintballs,” Snowden said.