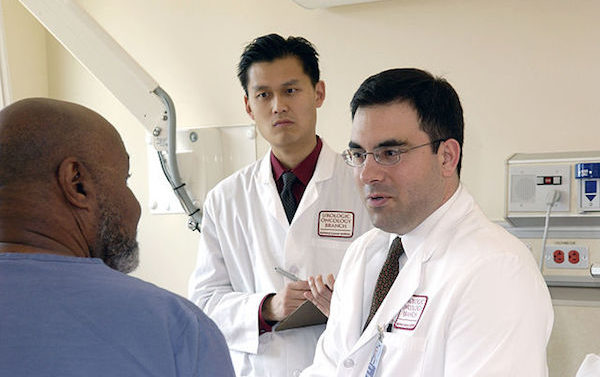 “We checked your bank account, and no, I’m sorry, we can’t remove your brain tumor.”

A deadline for Piedmont Healthcare and Blue Cross Blue Shield’s parent company, Anthem, to reach a deal on a new contract came and went at midnight Mar. 31. While all hope isn’t lost, for now, thousands of UGA, ACC and Clarke County School District employees, among others, will have to either pay higher out-of-pocket costs or find new doctors.

While the contract has expired, emergency room visits at Piedmont Athens Regional will still be considered in-network for BCBS customers.

Piedmont Healthcare, which owns Piedmont Athens Regional, sued Blue Cross Blue Shield in February after the insurance company decided it would no longer pay for MRIs and CT scans performed in hospitals, only at less expensive outpatient clinics. The two companies are also locked in a dispute over how much BCBS should reimburse Piedmont doctors.

This kind of down-to-the-wire negotiation is common—and sometimes runs on long after the wire’s been broken. In 2016, Piedmont and UnitedHealthCare reached an agreement two months after their contract expired.

Both sides have been upping the ante recently. Last week, BCBS sent customers with Piedmont-affiliated doctors new insurance cards listing new randomly chosen primary care physicians. Political pressure is on, too—Thursday, a Piedmont executive sent letters to state legislators saying that he believes BCBS intends to take Piedmont out of network. Two weeks ago, both Gov. Nathan Deal and UGA President Jere Morehead said they would do whatever they could to get the two sides to come to terms.

Members of the United Campus Workers union and other UGA employees gathered at the Arch last Thursday to demand a resolution. “If BCBS and Piedmont can’t work together, then we want [the University System of Georgia] and Gov. Deal to provide us with a way out,” said Annelie Klein. Neither Deal nor the USG had issued a statement at press time.