Who’s Running for Which Office in Athens? 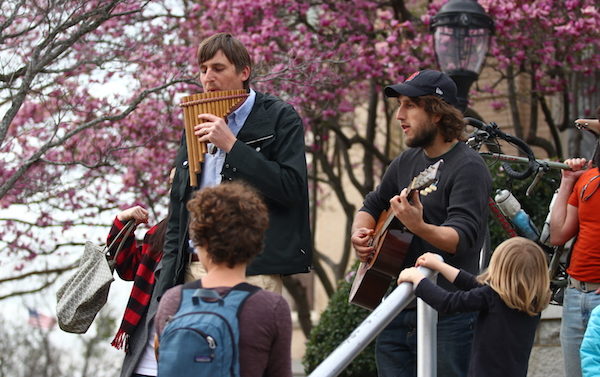 The five-day qualifying period when candidates officially sign up to run for local, state and federal offices in Georgia ended at noon today. Here’s who will be on the ballot:

School Board District 1: Greg Davis (I).

School Board District 3: Linda Davis (I)

Nonpartisan local elections (mayor and commission, school board, judge) will be held May 22, in conjunction with the Democratic and Republican primaries.