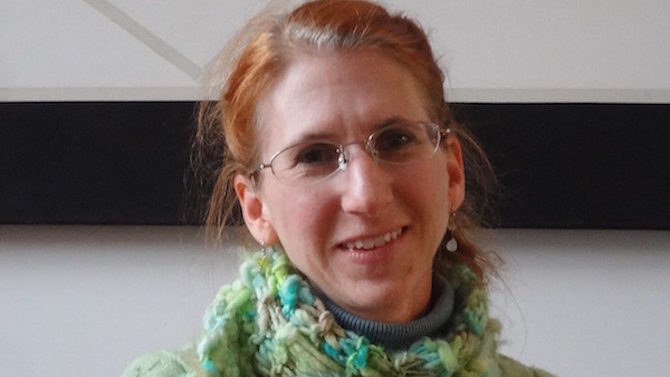 
Commissioner Melissa Link graduated at the top of her class.

Only three Athens-Clarke County commissioners graded higher than a C on a report card issued by the progressive political group Athens for Everyone earlier this month.

Meanwhile, Commissioner Kelly Girtz, who’s also running for mayor, received an A-. A4E praised Girtz for not only supporting all of its positions, but championing many of them. District 3 Commissioner Melissa Link, who’s up for re-election and faces a challenge from Tony Eubanks, received an A. District 5 Commissioner Jared Bailey, who will face Danielle Benson and A4E founder Tim Denson, received a B-.

Among commissioners who aren’t up for re-election until 2020, Allison Wright received a C-, Jerry NeSmith received a C, and Mike Hamby and Andy Herod received Ds.

A4E’s Chris Dowd noted that the grades are somewhat subjective, and said the group will modify them based on new information, such as if commissioners go on record supporting its stances. 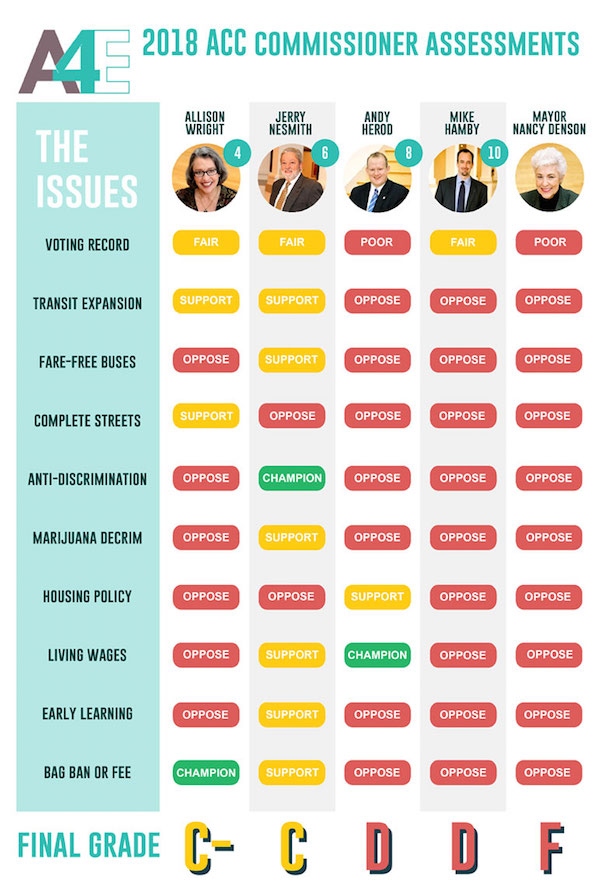 The Shut-Ups Get Rockin’, and More Music News

Win a Pair of Tickets to Savannah Stopover