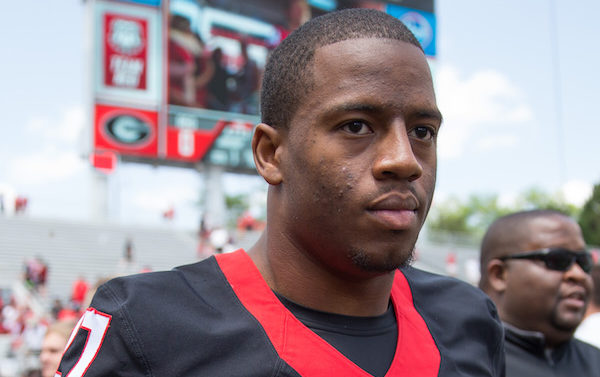 For all of Georgia running back Nick Chubb’s accomplishments on the football field, what his ancestors did may be even more impressive.

The Atlanta news website Saporta Report ran a story Monday on the Chubb family history, and it is incredible.

In 1851, eight Chubb brothers, all freed slaves, moved from North Carolina to Madison, GA, about 30 miles south of Athens, then settled near Rome, founding an unincorporated community called Chubbtown.

They somehow evaded capture—Georgia law banned freed slaves from moving into the state at the time—and flourished in spite of the Civil War’s devastation and later Jim Crow laws. The town of several hundred included homes, farms, a church and a post office.

Education was a priority: When the school board closed the local black school in 1942, Alfred Chubb bused children himself to a state-of-the-art school in nearby Cave Springs.

Nick Chubb graduated from Cedartown High School and is majoring in agriculture and applied economics. What does he want to do with his degree? Start a hop farm, according to Dawgs 247. Considering some of his ancestors were distillers, it’s a fitting choice.

Should I Help My Troubled Ex, or Leave Him Be?