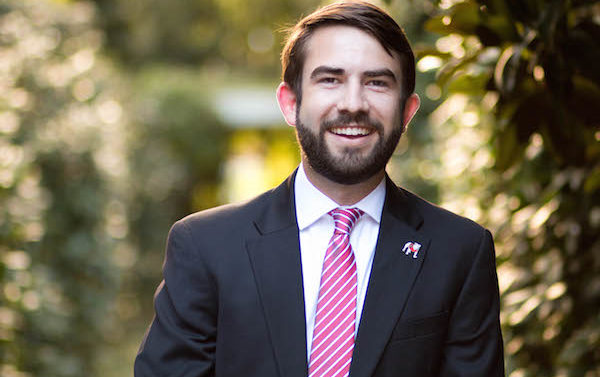 In documents filed Monday with the Georgia Government Transparency and Campaign Finance Commission, Gaines reported raising $196, 251 and had $140,436 on hand as of Oct. 23, 15 days before Election Day, Nov. 7.

It’s a common strategy for candidates with such overwhelming fundraising advantages to keep some of their powder dry to ward off future challengers.

Gaines’ list of contributors is a Who’s Who of powerful, connected Republican politicians and business interests in Athens and Atlanta.

Others include the Georgia Chamber of Commerce, Coca-Cola, developers, several CEOs of local businesses and a number of health care political action committees and PACs representing other industries, such as liquor distributors and Realtors.

$2,600 is the maximum political donation allowed under Georgia law.

Interestingly, there is some overlap between Gaines’ supporters and Wallaces’s—Herod, NeSmith and Piedmont Athens Regional vice president Robert Finch donated to both campaigns.

Lord’s supporters include Boswell ($250) and a number of builders and construction firms, in spite of Wiedower’s occupation. He also loaned his campaign $20,000.

Republican Steven Strickland reported raising $910 and loaned his campaign $9,000 of his own money.

Lee Becker posted his own breakdown of the candidates’ fundraising at Oconee County Observations.