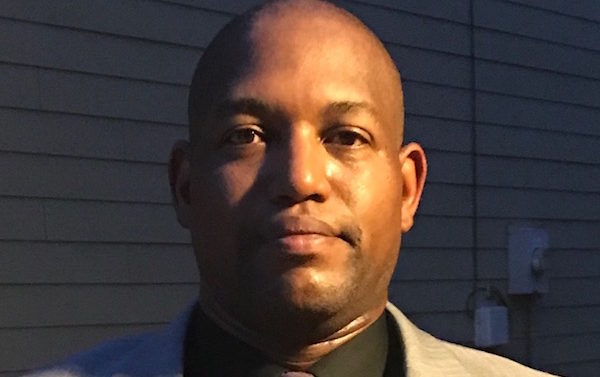 Martin, a Cedar Shoals High School graduate and an eighth-grade math teacher at Hilsman Middle School, is the first to say he’s running for the soon-to-be vacant seat.

Sims is stepping down next year to run for mayor after 26 years on the commission.

“I want to be the voice for this district, support the people, and work diligently and collaboratively with the other county officials to make this vision possible.” Martin said. “I feel this will not only strengthen the community, but will change the perspective in a positive manner for us all. By being the commissioner, this is one method I have to give back and serve my community.”

Martin is a political newcomer, but one of his older brothers, Grady Martin, is a longtime Democratic activist.

District 2 includes much of East Athens and a portion of the Eastside. Demographically, it is about 50 percent African American.

Five other commission seats—districts 1, 3, 5, 7 and 9—will be up for grabs in the May election. So far, Tommy Valentine and Ovita Thornton are running to replace Kelly Girtz, another mayoral candidate, in District 9, and Russell Edwards is challenging incumbent Diane Bell in District 7.