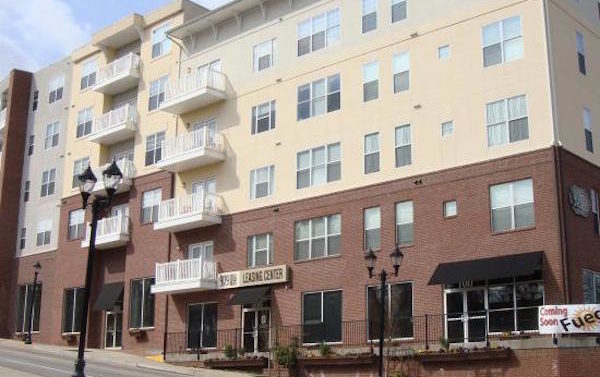 Police identified this morning the two men who were involved in a fatal stabbing at a downtown apartment building Friday.

Robert E. Bryan, 21, stabbed his roommate, Wesley Ford, 24, during a dispute about Bryan moving out of their apartment at 909 Broad, according to Athens-Clarke County police.

Police say that Bryan and Ford argued over the phone about Bryan moving in with someone else, then argued in person at the apartment.

During the argument, Bryan stabbed Ford. When police and EMS arrived, Ford was alive, but he died soon after at a local hospital.

Bryan has not been charged and claims that he acted in self-defense.

Police did not identify the men until this morning to give Ford’s family time to notify relatives of his death.