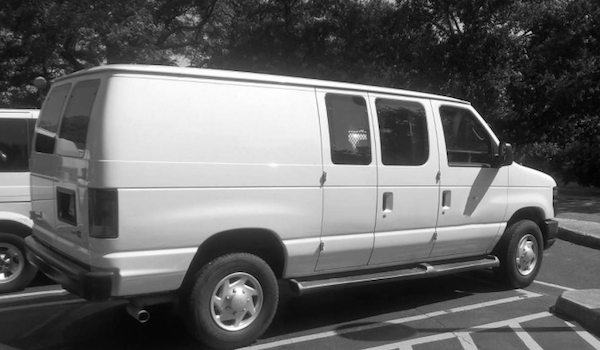 Photo Credit: the back of a milk carton

It turns out that a van full of books belonging to the University of Georgia Press that was reportedly stolen from outside a Decatur book fair was actually illegally towed.

UGA Press released a detailed account of what happened to the van today, after discovering that it was on a tow lot.

They said that the unnamed towing company repeatedly assured them that the van wasn’t on the impound lot after it went missing Saturday morning. Police also told them that no one else would’ve towed the van, and that it had apparently been stolen. According to UGA Press, the van had permission to park where it was; the towing company was mistaken in towing it, and then the van became lost in the company’s system.

Police informed them of the van’s whereabouts on Tuesday.

Even though the van is back, UGA Press still suffered a tremendous loss.

“The monetary investment in our presence at the [Decatur Book Festival] was significant,” said Lisa Bayer, director of UGA Press. “We had expected that book sales would recover that investment and more. As it was, we made nothing, because we had no books to sell.”