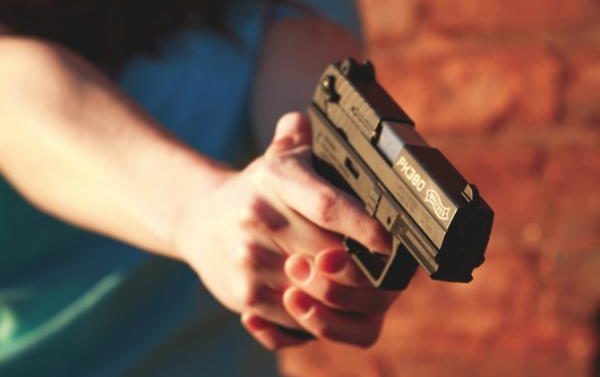 House Bill 859, which would allow concealed-carry license holders to bring guns onto the UGA campus, is scheduled for a vote in the state Senate tomorrow.

The bill, which passed the House on a party-line vote, would allow guns on college and university campuses, except in fraternity and sorority houses and in dorms and at athletic events.

Although it is opposed by higher-ed administrators (including UGA President Jere Morehead) and the Senate has killed previous versions of the bill, it is expected to pass this year and be signed into law by Gov. Nathan Deal after a series of robberies at Georgia State.

UPDATE: The Senate approved the bill today, according to the AJC. Senate leadership did not allow any changes on the floor, which thwarted a Democratic effort to exclude guns from university daycares. The bill now goes to Deal for his signature.