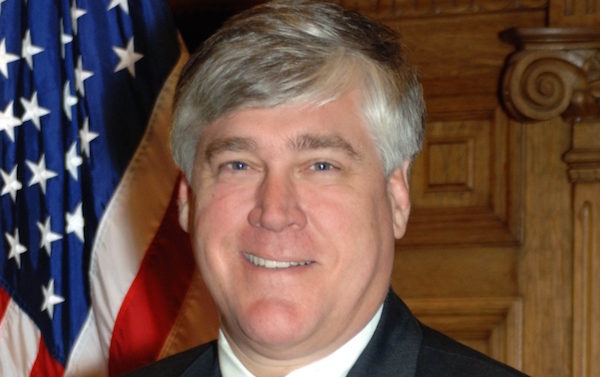 Most recently, he had unpaid bills of $3,302 and $86.74 that were due in December. A buyer was supposed to pay those bills, but the deal fell through, and Cowsert paid them today, he told Walls.

Athens Power Rankings for the Week of Mar. 7