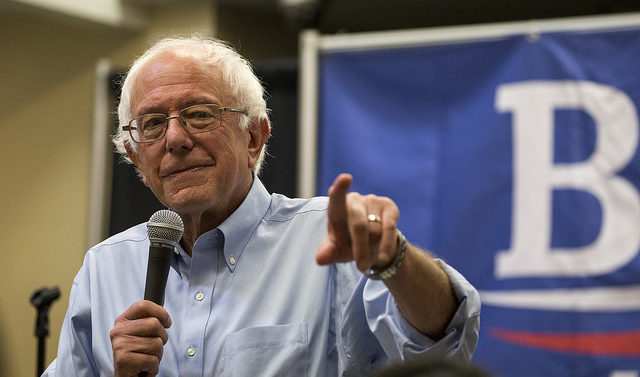 Bernie Sanders’ presidential campaign opened an office in Athens today as the Vermont senator seeks to build on his victory in New Hampshire last week and upset Hillary Clinton in the Georgia primary Mar. 1.

Sanders staffers held a training session for Athens volunteers Friday night (Sounds like a fun way to kick off the weekend!) and opened the office in the Bottleworks this morning.

College towns like Athens have been key for Sanders, who won 84 percent of voters age 18–29 in Iowa. But he faces challenges with African Americans, who make up about two-fifths of the Democratic electorate in Athens and more than half statewide.

Sanders has a lot of ground to make up in Georgia. A recent WSB-TV poll found that Clinton led Sanders 63 percent to 22 percent in Georgia, bolstered by support from 77 percent of African Americans. Only 14 percent of Georgia voters under 40 supported Sanders, according to the Feb. 5 Landmark/Rosetta Stone poll.

How Could the Scandal at Cedar Shoals Happen?