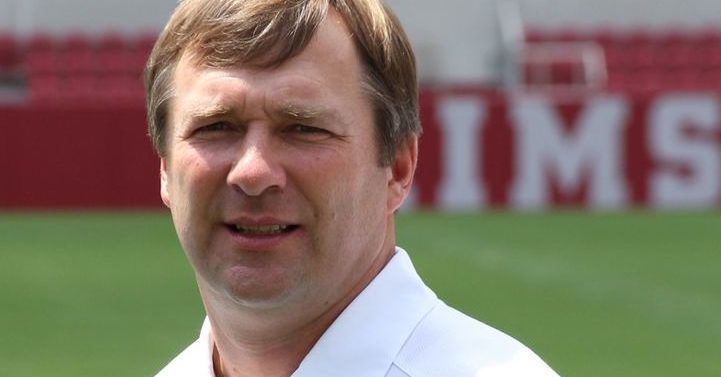 Welp, that didn’t take long: Multiple outlets are reporting that the University of Georgia will hire current Alabama defensive coordinator Kirby Smart as its new head football coach. He will replace the outgoing Mark Richt, who was relieved of his duties earlier this week.

The official announcement could come as soon as Sunday, according to the AJC. Smart’s Crimson Tide take on the Florida Gators in the SEC championship game on Saturday.

Smart, who was widely rumored to be UGA Director of Athletics Greg McGarity’s top choice for the job, is a Bainbridge native who played at Georgia in the mid-’90s. He has been on staff at Alabama for nine seasons, during which time the team won three national titles.

He will reportedly overhaul the Dawgs’ entire coaching staff. UGA defensive coordinator Jeremy Pruitt is said to be in the running for several other coaching positions in the SEC, including the South Carolina vacancy left by Steve Spurrier.

New Beers From Creature Comforts; Second Self Is Coming to Athens

She’s Cheating. Do I Tell Him?