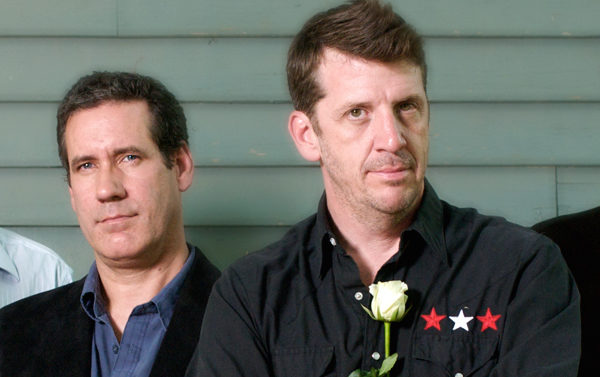 Singer-songwriter Dodd Ferrelle was elected mayor of Winterville on Tuesday with 53 percent of the vote.

He will replace Mayor Emily Eisenman, who declined to run for re-election, in January.

In addition, Mary Williams Quinn and Markus Boenig were elected to the Winterville City Council. They’ll replace Hodges and Mark Farmer, who didn’t run for a fourth term.

More than half of registered voters—351 out 638—turned out in the tiny town on the eastern edge of Clarke County.

No other elections were held locally on Tuesday.