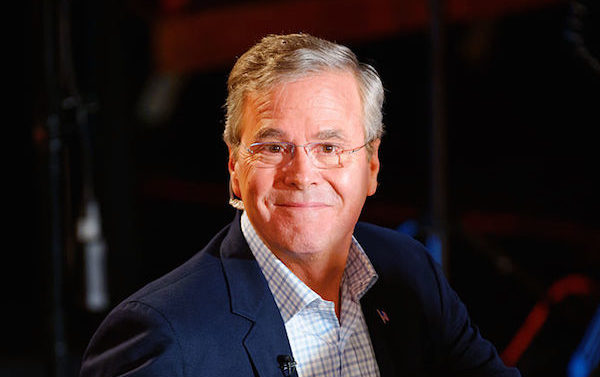 Rumor has it that Jeb! has scheduled high-dollar fundraisers at the Athens Country Club and/or the Classic Center while he’s in town, but he’ll be making at least one public appearance—at a UGA College Republicans tailgate at Herty Field. The tailgate gets geared up at noon, and Jeb! is scheduled to pop in around 3 p.m.

Georgia is more important than ever in the primaries, thanks to Secretary of State Brian Kemp’s “SEC primary.” But South Carolina is still the nation’s third primary. So which fan base will Jeb! (a Texas graduate) alienate?

Jeb Bush, in Athens, Calls for a Kinder, Gentler GOP