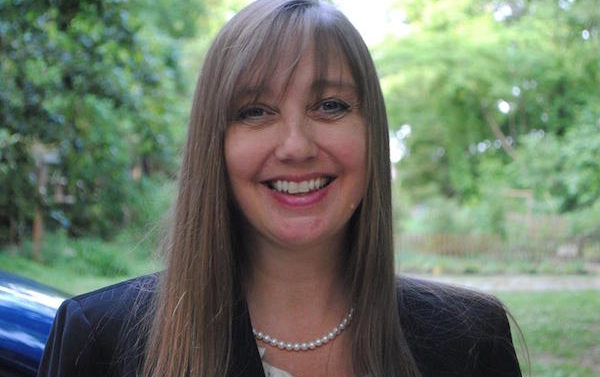 Winterville Mayor Emily Eisenman won’t run for re-election this year, and at least three candidates are vying to replace her.

Eisenman, who is nearing the end of her first four-year term, is stepping down because her career won’t allow her to spend as much time on her mayoral duties as she’d previously spent, she said.

Announced candidates include former Athens-Clarke County Commissioner Doug Lowry, who lost his re-election bid to Sharyn Dickerson last year; Kenny Hodges, a Winterville city councilman and owner of a lawn-care business and a barbecue restaurant; and George Chandler, a retired ACC public utilities official and now Winterville’s city engineer, according to Eisenman. A fourth candidate is expected to announce soon, she said.

Eisenman said she will not be endorsing a candidate.

Unlike most jurisdictions, Winterville’s mayoral elections are by a plurality vote, so there will be no runoff even if no one gets more than 50 percent.

Two of four city council seats will be up for grabs as well. One belongs to Hodges, and the other to UGA professor Mark Farmer. Districts are at-large, and the top two vote-getters will win the seats.

Although Winterville is located within the boundaries of Athens-Clarke County, it is a separate city with its own government. Like most cities, its elections are held in odd-numbered years, whereas ACC is on an even-year county election schedule.

Listen to New Music from Thayer Sarrano, Mothers and Houston in the Blind