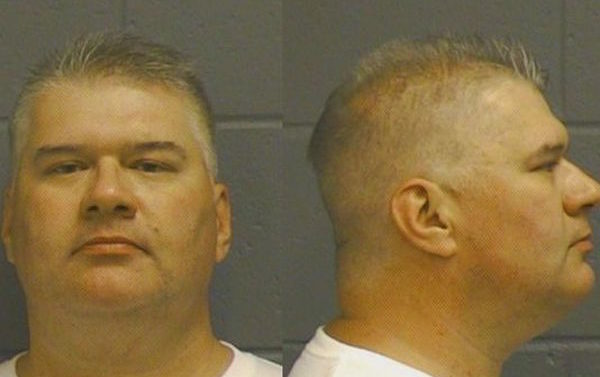 A former Athens-Clarke County police officer hit a University of Georgia college student in the head with a baton, then struck him again while he was already on the ground, according to body-camera footage obtained by 11 Alive news.

Jonathan Fraser was fired from the force and arrested after the Georgia Bureau of Investigation concluded that he lied about his encounter with 19-year-old Michael Roquet. Fraser’s report claimed that Roquet, who was found intoxicated outside a downtown hotel, attacked Fraser after Fraser escorted him back to his nearby fraternity house.

The body-camera video, though, told a different story.

Fraser is charged with aggravated assault and violating his oath.

He told investigators that he beat Roquet because he felt he had “tunnel vision” and knew he was out of shape.

Police Chief Scott Freeman told WXIA that the Fraser’s use of force was “completely intolerable.”

Kudos to ACCPD for handling this the right way, but I have to point out that Roquet’s parents have enough money to hire former district attorney Harry Gordon to represent him. Although police say they initiated the investigation on their own, one wonders what—if anything—would have happened to Fraser (and Roquet, who would have faced serious charges based on Fraser’s false report) if the city’s most prominent defense attorney wasn’t involved.