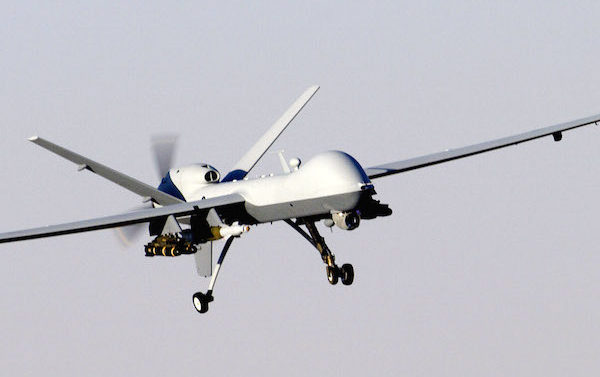 People have been wondering about the drone spotted flying over AthFest last week.

Turns out, the CIA sent the drone to assassinate Peter Buck. Luckily, Rand Paul shot it out of the sky before it could complete its mission.

Actually, the drone wasn’t a Predator. It was more like one of those mini-Helicarrier-looking things, kinda like this guy:

“I hired a local company to take the drone footage for us to use for future AthFest commercials and promotional materials,” said AthFest Educates Executive Director Jill Helme. “Probably won’t be released for a while since we’re focused on the AthHalf now. We knew we’d get a big crowd in the evenings, and we’d like to be able to showcase that with aerial footage.”

Or at least that’s what they WANT you to believe.

Marriage, the Confederate Flag and Obamacare