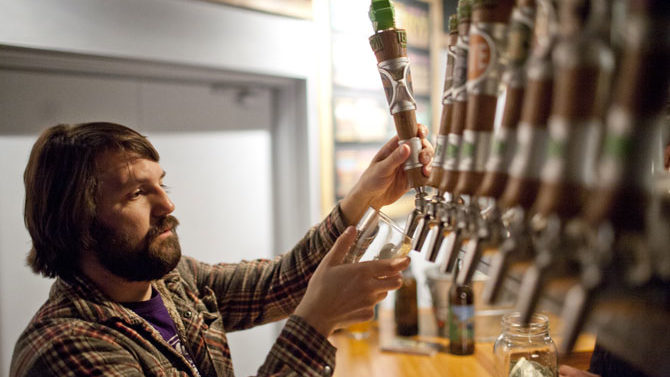 Terrapin Beer Co. used lucrative offers from other states to move its Athens brewery to extract more than $1 million in taxpayer incentive offers from the Athens-Clarke County government, according to documents obtained by the Athens Banner-Herald.

In a letter to state Sen. Frank Ginn (R-Danielsville), Terrapin co-founder John Cochran wrote that he did “due diligence” in seeking a new location during negotiations with the company’s landlord. South Carolina offered “upwards of $10 million” toward a new $18–20 million facility. Another state offered incentives of “several million dollars” on a $37 million facility that would create 100 jobs.

In response, Athens-Clarke County Economic Development Director Ryan Moore offered to spend $1.7 million to buy six acres adjacent to Terrapin’s Newton Bridge Road brewery and lease the land back to Terrapin for $50,000 per year—a $225,000 savings for the company.

Cochran and Mayor Nancy Denson have signed a tentative agreement. And ACC’s fiscal 2016 budget, approved earlier this month, includes $350,000 for an unnamed economic development project that now appears to be Terrapin.

In exchange for ACC incentives, Terrapin has tentatively agreed to invest $12 million and create at least 25 jobs averaging at least a $30,000 salary over the next six years.

Southern Brewing Co. Takes Local to the Next Level