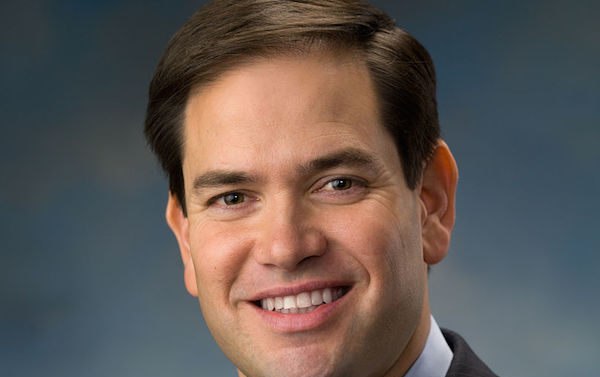 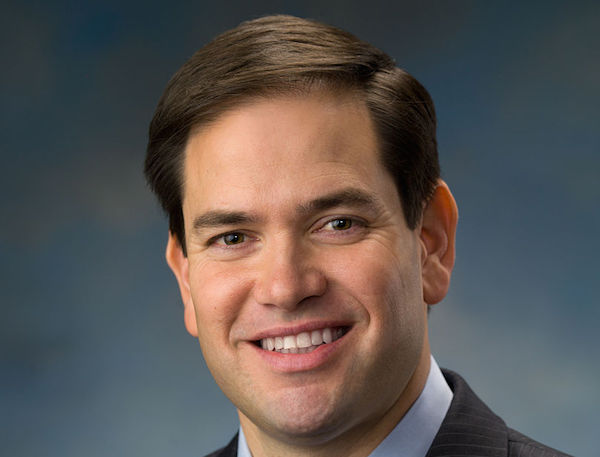 Florida Sen. Marco Rubio received what sounded like a stronger response from Republican convention delegates at the Classic Center than New Jersey Gov. Chris Christie with a largely autobiographical speech.

Rubio—who, unlike Christie, has announced his presidential candidacy—highlighted his life story as the son of working-class Cuban immigrants. In a speech reminiscent of President Jimmy Carter’s “malaise” lament, he said the American Dream that propelled him to political power is dying. America is weak abroad, and the economy is improving, but not as fast as it should, he said.

“There’s no way my parents could live the lifestyle they did as a bartender and a maid in this new economy,” he said.

Rubio offered only vague solutions, including an emphasis on vocation education to train workers for blue-collar jobs. He also took aim at college tuition hikes that he said were going toward “new buildings, new pools and new administrators,” but did not give a concrete way to bring them down.

He did, however, propose a “right to know before you go” law that would require colleges to give students going into debt information on how much they can expect to make when they graduate, “so you can decide whether it’s worth it to borrow $50,000 to major in Greek philosophy, because the market for Greek philosophers has gotten very tight.”

While Rubio’s speech was much lighter on attacks against the Obama Administration than Christie’s, he sounded many of the same notes about standing firm with Europe and allies in Asia against Russia, China and “radical Islam.” Perhaps his biggest applause lines came when he talked about defending Israel and ensuring America has the strongest military in the world.

Rubio also mentioned the “religious liberty” law that is sure to be a topic of contentious debate when the GOP convention continues tomorrow. As president, he said he will appoint an attorney general who will “defend the religious liberties of every American to live our faith… not just at home or in church, but in our businesses, too.”