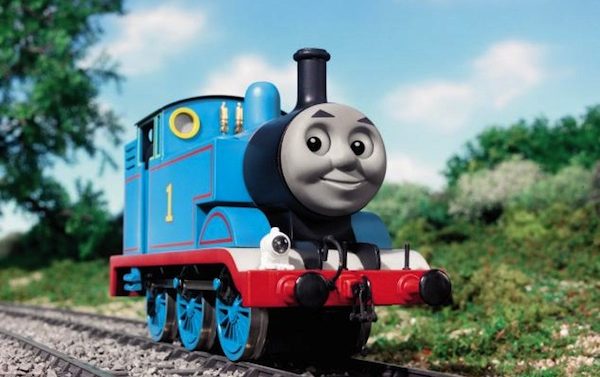 Do you want to see more mass transit in Georgia? If so, today’s the last day to comment on the state Department of Transportation’s State Rail Plan.

According to GDOT’s draft plan, “stakeholders expressed a significant level of interest,” in intercity passenger rail—including expansion into east Georgia— significant support” for commuter rail in urban areas and to connect employment hubs, and “a high level of support” for investing in rail.

“The general sentiment from the public outreach effort was that GDOT should implement policies to make rail passenger service a priority, preserve existing rail facilities at a statewide level, support and facilitate the movement toward containerization, and educate the public as to the value of addressing rail passenger and freight needs,” the report says.

The plan identifies $136 million worth of short-term maintenance and studies, and $1.6 billion needed merely to maintain existing GDOT-owned lines and start the process of expanding commuter and intercity rail in years 5–25 of the plan.

It makes no mention of the Brain Train (Athens–Atlanta commuter rail) or a proposed light-rail line through the University of Georgia campus. But it does include a section devoted to a proposed Atlanta–Charlotte high-speed rail line that could run through Athens. The feds will make a route decision in 2016.

Send your comments to: