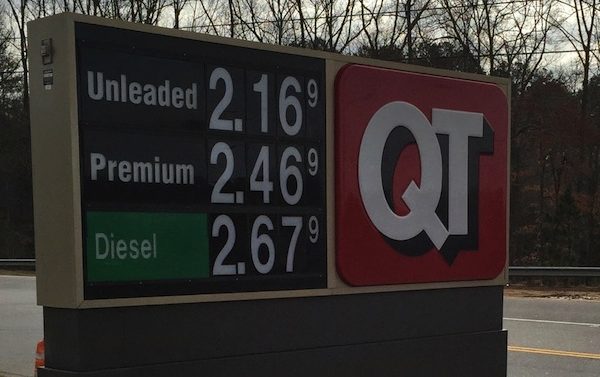 Athens and Oconee County’s two Republican representatives cast conflicting votes on House Bill 170, which overhauls the state’s motor fuel tax, with Regina Quick joining the 43 Republicans in opposition and Chuck Williams voting as part of the 72 Republicans in favor.

That new tax would be indexed and increase in the future as the costs of transportation construction increases and as fuel efficiency of vehicles increases.

The bill also increases Clarke and Oconee counties’ voter-approved 1 percent Local Option Sales Tax to 1.25 percent without any additional action by the electorate.

The LOST would be removed from motor vehicle fuels as compensation for the increases in the tax rate. How that would affect local residents and governments is unclear.

Athens Power Rankings for the Week of Mar. 16

The Beer Jobs Bill and Other Crossover Day Highlights