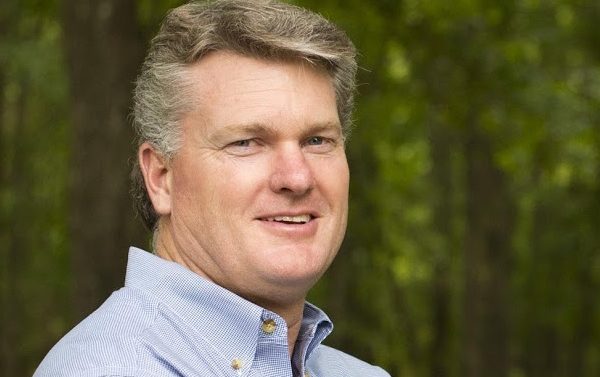 Much has been made lately of Republican 10th Congressional District candidate Mike Collins’ purported effort to win Democratic votes in the July 22 runoff with Jody Hice. Tim Bryant addressed it on his 1340 AM radio show last week, and Erick Erickson of the influential conservative blog redstate.com has attacked Collins for it as well.

“We are on the brink of losing our country, and Democrats are happy to push us over the edge,” Hice said in an email to supporters last week. “That is why they are trying to steal this election. They want a Republican who will accommodate the liberal agenda in Washington, and Mike Collins will be that Republican.”

I smell a red herring. Collins spokesman Brandon Phillips denied that the campaign sent letters to Democrats urging them to vote for Collins and said the campaign is more worried about Democrats supporting Hice; after all, it’s easier to raise money off an extremist.

Disturbingly, Phillips said Friday that I was the first reporter who’d called to ask about this controversy.

“Are there Democrats out there who are maybe going to vote against [Hice]?” Phillips said. “I don’t know. Probably. There’s nothing we can do about it. But we’re certainly not doing what they did in Mississippi.”

That’s a reference to Republican Sen. Thad Cochran turning out black Democrats to beat tea party challenger Chris McDaniel. Cochran’s tactic worked, but it outraged tea partiers to such an extent that it makes more sense for Hice to have sent those letters so he could attack Collins than for Collins to try to drum up Democratic votes. And Hice—who’s stooped to attacking Collins’ father Mac, a former congressman—seems desperate enough to pull such a stunt.

The letter doesn’t say who paid for it. If it were Democrats, they’d probably own up to it, as they did when they backed Regina Quick over then-state Rep. Doug McKillip in a GOP showdown last year. Then again, there was no Democrat in that race; this time, Ken Dious will face the Hice-Collins winner in November, making it unlikely Democrats would get involved. In fact, Hice would be easier to beat, although Dious stands virtually no chance either way.

Athens Power Rankings for the Week of July 14