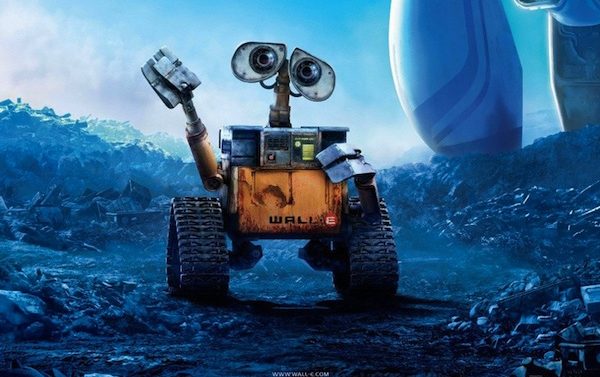 The county’s current fleet of 11 garbage trucks—each requiring a two- or three-man crew—is due to be replaced, and switching to one-man automated trucks will save customers $500,000 annually on salaries and benefits, as well as maintenance and insurance costs, Solid Waste Director Jim Corley told commissioners at a work session Tuesday night.

The trucks’ drivers use joysticks and cameras to operate robotic arms that pick up rollcarts from the curb and dump them into the truck.

“The truck reaches out, grabs the rollcart, tips it, then puts it back where it picked it up at,” Corley said.

Here’s what an automated garbage truck really looks like.

Automated trucks have several other advantages, according to Corley: They’re faster and more efficient, and because they’d all be the same model rather than the current hodgepodge fleet, easier to repair.

ACC’s current garbage trucks are, on average, almost 11 years old. Replacing them would cost $1.5 million, compared to $1.9 million for eight automated trucks, but the later savings would be well worth it, Corley said.

The move would lead to eliminating 11 positions at Solid Waste. Corley said he is confident that the cuts could be made gradually through natural attrition without layoffs.

“We fully anticipate that, by December, we’ll have the number we need,” he said.

Bids will go out in April, with a final vote on buying the trucks scheduled for June. They’d hit the streets in January, after a training period.

If the commission approves the new trucks, some education might be needed, Corley said. Drivers would note customers who don’t put their rollcarts close enough to the curb for the arm to reach or park in front of them and—after getting out to grab the rollcarts themselves—would talk to those customers. Eventually, repeat offenders could be ticketed.

The arms can’t pick up recycling bins, but by the time the new trucks hit the street, all recycling bins would be replaced with green rollcarts, Corley said.

Drivers would continue to pick up by hand rollcarts belonging to the 6 percent of ACC customers—including the elderly and disabled—who still subscribe to backyard pickup.

Downtown presents different challenges. Depending on how commissioners decide to deal with trash collection downtown—a decision expected in May—Solid Waste could purchase smaller trucks with arms on both sides that could navigate downtown’s on-street parking and one-way streets, Corley said.

But what if the trucks become sentient? Corley had no answer.