UPDATE: Trucks May Be Detouring Through Athens During the Ice Storm 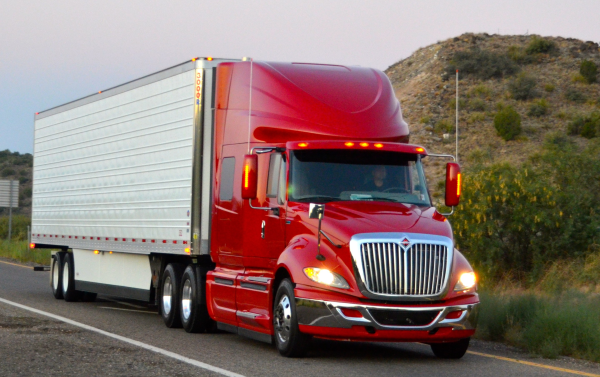 The Snowpocalypse is back—and it’s bringing big rigs with it.

Trucks headed to Atlanta might be rerouted through Athens during the ice storm that’s expected to hit North Georgia tonight.

Public Safety Commissioner Mark McDonough said his department is considering two alternate routes for trucks that ordinarily would be passing through Atlanta (not those that are making deliveries in Atlanta): U.S. Highway 441 and U.S. Highway 27, which runs along the Alabama state line.

Truckers are being warned about the weather but are not currently being diverted, according to Georgia State Patrol spokeswoman Tracy Watson. The route they’d take would depend on where interstates were closed, she said.

“As of now, there is no concrete plan to route trucks through Athens, but if the roads do get bad, that is a possibility,” Watson said. “It depends on the weather.”

UPDATE: If trucks headed to Atlanta on Interstate 85 are rerouted to 441. Athens-Clarke County police have ordered them to use the outer Loop to circumvent Athens, stay in the far-right lane and stay out of the city core except to make deliveries.

Behind the Scene: Cartter Fontaine