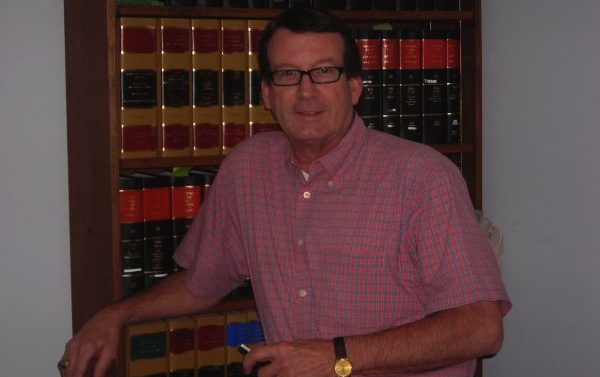 Well, the hits just keep on coming. Herb Gilmore, Melissa Link and Rachel Watkins all said this week that they’re running for Athens-Clarke Commission in District 3.

Now we might have a race in District 5. Lawyer and ACC planning commissioner Dave Hudgins, who lost in a runoff to Commissioner Jared Bailey in 2010, is taking another crack at it, he said on Facebook yesterday. Cobbham and Boulevard, which went strongly for Bailey three years ago, are no longer a part of the district, so Hudgins might stand a better chance next year.

If Bailey even runs, that is. While he said in October that he is “planning to run for re-election,” when asked recently about rumors he will run for mayor, he responded that he has “a lot of options.” Hmmm…

Recently I have been receiving a lot of encouragement from members of the community to run for the 5th District Commission seat in the next election cycle.

After considering their words, thoughts, and offers of support; and after mulling it over with my family, I’ve decided to go ahead and throw my hat back in the ring and qualify as a candidate in March. As the elections are going to be early this year, I felt that now is the appropriate time to make this decision.

For those that don’t know me, I grew up in the District and raised my family in the District. I’ve been an active volunteer in the community and in the public service sector for over a decade.  Because of my love for Athens, it would be my honor to serve as your commissioner.

As is my nature, you can count on me for fiscal responsibility, accessibility and responsiveness to the constituency, and a practical and common sense approach to the issues that face our commission. And while we may not always agree on all the issues, rest assured that I understand the representative nature of this office and everyone’s voice deserves to be heard and considered.

So it is with much humility that I announce that I will seek this office so I can continue to serve my community. I grew up in Athens and I love Athens so I would ask for your support in my effort.