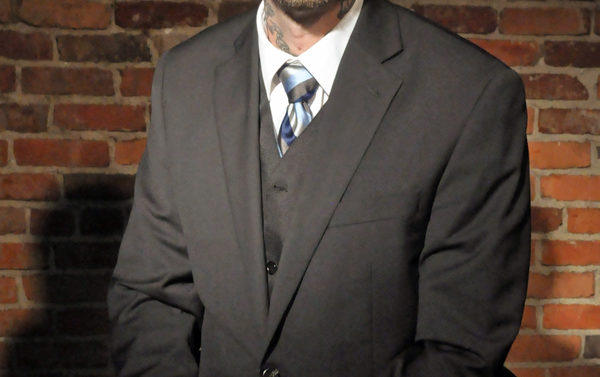 Ryan Berry, owner of Aces and Eights tattoo parlor, announced last week that he is challenging Mayor Nancy Denson. Over the weekend, he sent Flagpole a statement on why he is running:

I have decided to run against our current Mayor because her idea of progress is turning our city into a homogenized suburb of Atlanta. She believes our best asset is cheap land that can be swallowed by the metropolis that is steadily marching forward, which explains why the former Tax Commissioner would call endless corporate industrial sprawl a success. I, however, know that Athens has much more to offer.

I believe Athens’s best asset has always been its citizens and the creative spirit that pulses far beyond downtown—which manifests itself in many ways—but has unfortunately found little expression in our local government. As Mayor, I would bring the voices of Athens together to find solutions that reflect our values. I recognize many of our citizens possess the ability to find innovative answers to the unique problems of our city while still maintaining the local charm of Athens. All too often we come together when there is a crisis only to return to complacency after it has been averted, which has worked so far, but this is not enough. Certainly the potential for government as an art can be realized in Athens, if anywhere. I ask that you join me, join the spirit of Athens and elect Ryan Berry as your next Mayor so that I can work hard for you, for Athens and represent all the views and values of our community.

Berry may be an untested political novice, but that message is one that will resonate with many voters.

The Braves Are Moving to Cobb County