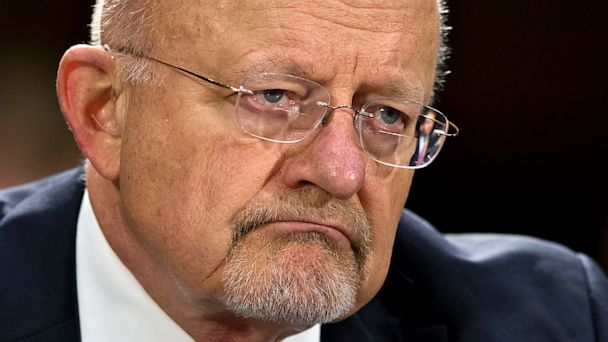 Director of National Intelligence James Clapper has canceled his Oct. 16 speech at the University of Georgia due to the government shutdown, UGA announced this morning.

The decision will no doubt please critics who were upset that UGA invited someone to speak who lied to Congress about spying on Americans.

Presumably, such travel has been deemed “inessential” during the shutdown and is not being funded. Or perhaps, because of furloughs, Clapper is stuck in Washington reading our texts himself.

UPDATE: Occupy Athens and the Athens Area Libertarian Party have pronounced themselves “happy” that Clapper is not coming but remain ready and willing to protest should he reschedule:

Occupy Athens and the Athens-Area Libertarian Party have joined forces in opposition to Director of National Intelligence James Clapper delivering the UGA Charter Lecture. We are happy to hear that he will, at least for now, not be delivering it. Mr. Clapper was invited by UGA despite, by his own admission, having lied under oath to Congress. We are appalled by the choice of James Clapper and believe that the University of Georgia deserves better. Hopefully UGA has realized the concerns of its students and Athens residents and this “indefinite delay” is actually a face-saving way of cancelling James Clapper’s appearance altogether.

Revelations of widespread domestic information-gathering under the supervision of James Clapper directly contradict Mr. Clapper’s statements before Congress denying the existence of such a program. Mr. Clapper admitted to making false statements before Congress and now 23 bipartisan Senators have already asked for James Clapper’s resignation. Americans are concerned about the mere existence of these domestic spying programs, however when combined with perjury and willful deception we believe such activities cannot be ignored. Members of the Athens-Area Libertarian Party and Occupy Athens believe that this program violates the privacy and 4th Amendment Rights of the students of the University of Georgia, residents of Athens, and all Americans. We believe that the UGA Charter Lecture podium, a position intended to honor the high ideals expressed in the 1785 UGA charter, is no place for a perjured director such as James Clapper.

If there is a rescheduling Occupy Athens and the Athens-Area Libertarian Party will be protesting the event and spreading the word of James Clapper’s attack on personal privacy and 4th Amendment Rights.