How the Federal Government Shutdown Could Affect Athens 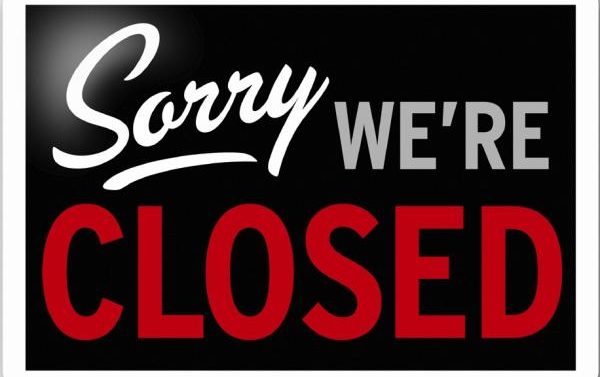 The federal government shutdown that is all but certain to start at midnight isn’t actually a shutdown.

The 1.4 million active-duty troops will stay on the job but will not receive a paycheck Oct. 15, if the shutdown lasts that long and will still be paid (the one thing both sides can agree on). Air-traffic controllers and most TSA workers will stay on the job. Food safety inspections will go on. Medicare and unemployment benefits and food stamps will stay in place, and Social Security checks will go out. The Postal Service makes its money off postage, so the mail will be delivered. And, yes, you’ll still have to pay taxes.

But it won’t all be business as usual. About 40 percent of the federal government’s two million civilian workers will be furloughed. Veterans’ benefits could be affected. Supplemental Nutrition for Women, Infants and Children (WIC) will stop. National parks will close. Passports could be hard to come by.

The Washington Post and USA Today have handy features that show you how each federal agency will be affected. More than 15,000 Athens residents (27 percent of the workforce) work for the local, state or federal government, according to the Census, so Athens will be hit harder by a shutdown than many communities.

• Courts: Federal courts like the one in Athens can continue operating with reserve funds for two weeks. After that, only “essential” employees, as determined by each court, will continue to work.

• Schools: $22 billion in grants to public schools for programs like HEAD Start and Race to the Top will be distributed as scheduled on Tuesday. Pell Grants and student loans will continue to be processed, although payments may slow.

• EPA: The vast majority of employees will be furloughed at the Environmental Protection Agency, which has an office in Athens.

• Public housing: Local authorities like the Athens Housing Authority will not receive payments from the U.S. Department of Housing and Urban Development for tenant rental assistance, although most have enough funding to last through October.

• Research grants: They’re big bucks for the University of Georgia. The National Institute of Health will allow existing grantees to draw down funds but will not make any new awards during the shutdown.

Why is this happening? Republicans who control the House are demanding that President Obama and Senate Democrats delay or repeal the Affordable Care Act (which ain’t gonna happen) or they’ll refuse to fund the government. The tactic is a hit with the tea party, but the average American? Not so much. A shutdown will not end well for the GOP—just ask Newt Gingrich.

Here’s Some More Video of Athens in the ’90s