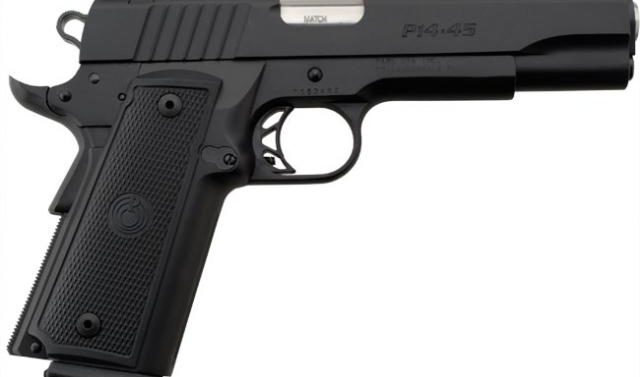 It’s Crossover Day in the General Assembly, and legislators and lobbyists alike are no doubt already scrambling under the Gold Dome to make sure their pet bills get through by the deadline to clear one chamber and go to the other for a vote. Here are few I have my eye on today:

House Bill 123: The “parent trigger” bill forcing school districts to consider creating charter schools if parents petition them. Bertis Downs is not a fan. Nonetheless, it passed 97-74 and moves on to the Senate.

HB 150: I’ll call this the “Bad and Busted Act.” It would allow people whose mug shots are posted on a website to have them taken down.

HB 487: Video poker. More money for HOPE. It’s a win-win! (Actually, video poker kinda sucks, and the Georgia Lottery is essentially a massive tax on the poor to subsidize upper-middle-class 18-year-olds’ SUVs, so maybe not.) It passed 166-4 and moves on to the Senate.

HB 512: The “Everybody’s Packing Act” lets people carry guns in churches and bars and on college campuses; also makes it easier for the mentally ill to get carry permits (because college kids, alcohol, mental illness and guns are a great combination). Update: It passed 117-56 on a party-line vote and moves on to the Senate.

House Resolution 107: Creates a joint House and Senate study committee on Medicaid reform. I’m sure they won’t recommend gutting the program and sticking it to the poor.

Senate Bill 92: Would allow taxes collected on rental cars to be spent on public transportation. Good for Athens Transit, maybe?

Now it’s time for the Official In the Loop Crossover Day Theme Song. Take it away, EPMD.

Hugh Acheson’s Next Project in Savannah