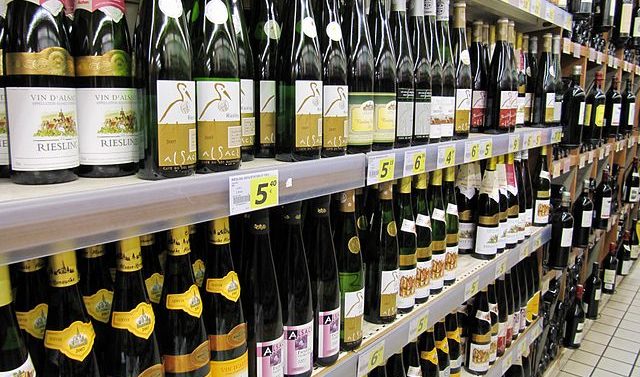 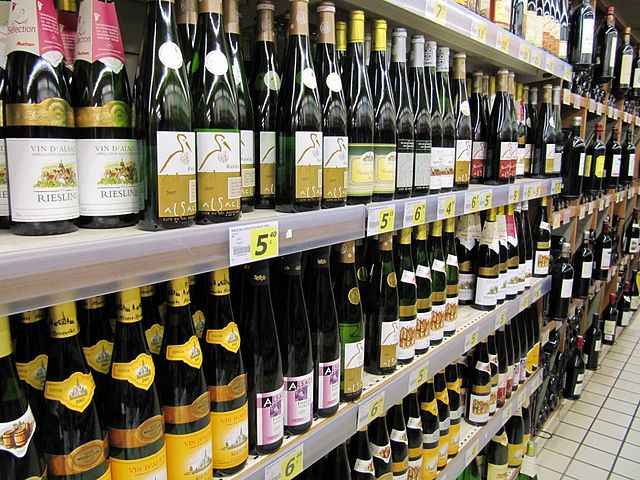 A bill that would pave the way for a downtown grocery store cleared a major hurdle this morning, passing the House Rules committee, setting it up for a vote in the full House tomorrow.

Williams says a grocery store chain—he’s not sure which—is considering opening a store in the proposed mixed-use development at what’s now SunTrust Bank property near the corner of Broad and Hull streets but wants to be able to sell beer and wine. For more background on the bill, click here.

The Rules Committee OK is a big deal because Thursday is Crossover Day, the 30th day of the legislative session and the deadline for bills that pass the House to be considered in the Senate.