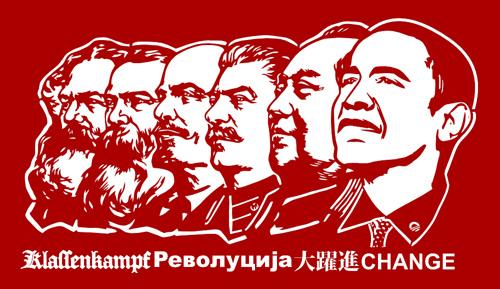 In a fundraising letter for his Senate campaign, U.S. Rep. Paul Broun boasted that he was the first congressman to call President Obama a socialist, according to the AJC.

“I was the first Member of Congress to call him a socialist who embraces Marxist-Leninist policies like government control of health care and redistribution of wealth,” Broun says in the letter. Indeed, Obama hadn’t even taken office yet when Broun accused him of “showing me signs of being a Marxist.”

In the letter, Broun also compares himself to libertarian former presidential candidate Ron Paul and claims former Rep. Allen West R-FL), a tea party hero, has endorsed him. (UPDATE: Turns out that’s not the case, per Georgia Tipsheet.)

Political Insider Jim Galloway notes that Broun is presenting one face to the public—respectfully disagreeing with Obama and calling for bipartisanship after the State of the Union, for example—but a more confrontational demeanor to potential donors.