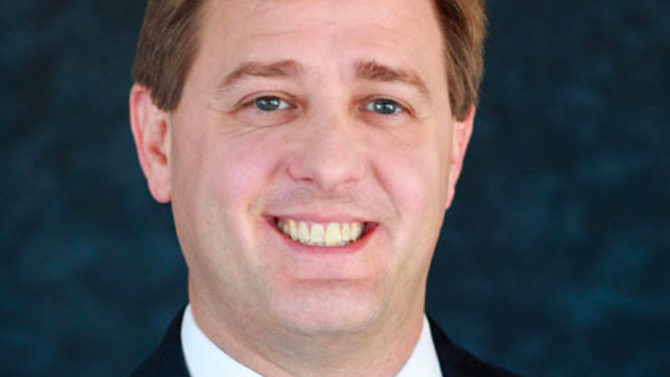 Wondering why you haven’t gotten your unemployment check yet? The state Department of Labor has processed more than one million claims in the past six weeks—more than it did during the Great Recession, but with less than half the staff, according to Labor Commissioner Mark Butler.

Unemployment was low when the coronavirus pandemic started, so the labor department’s staffing was at a low point, too. It stood at about 1,000 employees, which is 1,300 fewer than in 2009, Butler said. The department is hiring, but it takes weeks to train new employees, he told Mayor Kelly Girtz during Girtz’s weekly online town hall meeting (6 p.m. Wednesdays at YouTube.com/ACCgov). In the meantime, no one is answering phones because they’re busy processing claims. “We were understaffed before this hit, and that really magnifies this issue,” Butler said.

About 85 or 90% of online claims have been processed, and about $1.8 billion paid out, Butler said. Claims filed by employers go faster, but if a claim is filed by an employee, staff has to investigate to make sure it isn’t fraudulent, which takes about three weeks under normal circumstances. He urged employers to file claims and keep former employees on their spreadsheets.

In addition to state unemployment, the federal government is kicking in $600 per week through July 31. People can earn up to $300 per week through part-time work and still receive their full unemployment benefits; if one earns over $300, the money starts being subtracted from the state benefit—though the federal $600 still comes. “As long as you get $1 from the state, that $1 is a qualifier to get the $600,” Butler said. “You can pick up some work, get some money from them, get some money from us and some money from the feds.”

Even if your employer reopens, you’re still eligible for unemployment if you’re over 60, have a medical condition that makes you vulnerable to COVID-19, live with someone who meets one of those criteria, or you can’t find childcare. But just being scared to go back to work is a “gray area,” Butler said.

“You need to communicate with your employer and let them know why,” he said. He used the example of a healthy 23-year-old electrician who isn’t exposed much to the general public. “In his case, he’s probably not going to be able to get unemployment,” Butler said.

Meanwhile, Girtz said he is meeting regularly with an advisory group of epidemiologists to decide when and how to safely open things back up. “We’re looking very much at how we can carefully, at the right time, open our parks,” he said. Parks will be reopened in phases, starting with ones where social distancing is easiest. Ones with “facilities jammed in close to each other” will come later.