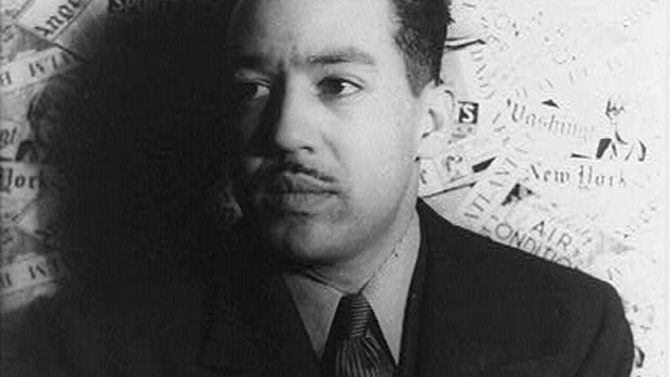 The Clarke County school board will vote this week on whether to sanction a member who read a poem aloud containing a racial slur against African Americans.

Greg Davis, who is white, read Langston Hughes’ “Ku Klux” at a Black History Month event at a local church in February, angering some members of the black community. The poem, written from the point of view of a black boy or man, describes his being attacked by a Klansman.

Davis issued a public apology at the board’s May 7 meeting.

“I made an error in judgement when I read the Langston Hughes poem ‘Ku Klux’ at the African American Read-In at Greater Bethel Church on Feb. 23,” Davis said, reading from a prepared statement. “Regardless of my efforts to celebrate a great African-American poet, many in the community were emotionally harmed by my reading of the n-word used in the poem. I should have known better than to use such prejudicial language.

“Langston Hughes was a poet of the Harlem Renaissance who sought to expose both the subtle and blatant aspects of racism. Though I have read his poems since childhood, I am a person who has greatly benefited from white privilege and thus not entitled to interpret the body of his work, irrespective of the language, dialect or subject matter.

“Consequently, I seek to use reflection and prayer to better understand the insensitive assumptions behind my reading of the poem, to use readings and dialogue to better understand how racist ideology has impacted my thinking, and to actively support the struggle for both equality and equity in Athens-Clarke County.”

All nine board members supported amending the May 14 meeting agenda to address Davis’ comments. With a two-thirds vote, they could schedule a formal hearing on whether Davis violated the school district’s ethics policy.

The board also briefly discussed a proposal to close the physical location of the alternative Classic City High School in the H.T. Edwards complex and turn it into a program at the county’s two main high schools, Cedar Shoals and Clarke Central. Advantages include saving money and access to options like Advanced Placement classes and Career, Technical and Agricultural Education, according to district officials. But board members said the change is a major one, and they removed the item from the consent agenda and placed it on the discussion portion for the May 14 meeting. Interim superintendent Xernona Thomas said she would provide more details at that meeting.