CCSD Board Members Have Ideas for Improving Education; Will Legislators Listen? 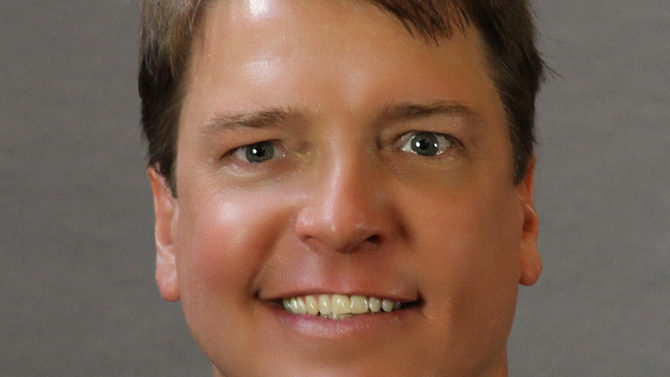 The Clarke County Board of Education presented six proposals for improving public education in Clarke County and the state for the local legislative delegation to the Georgia General Assembly last week.

Among the proposals addressed were issues such as the 34-year-old Quality Basic Education (QBE) formula, the salary disparity for pre-K and elementary teachers, the increasing costs to taxpayers for private school vouchers, and teacher recruitment and retention.

But, said state Rep. Spencer Frye (D-Athens), “It’s difficult to get Republicans to fund public education.” Since the Republican Party controls both houses of the legislature, the governor’s office and all statewide elected positions, they “have it locked up,” he said. None of the Republicans who represent Athens—Reps. Houston Gaines and Marcus Wiedower and Sens. Frank Ginn and Bill Cowsert—attended the town hall meeting.

The Georgia legislature plans this year to fully fund QBE. While this is laudable, the problem is that the formula, which provides local school districts with state dollars, was written in 1985, when the needs of school—think technology—were very different, said District 5 board member Kara Dyckman. Performance standards have changed. The way teachers teach has changed. What’s needed, she said, is a formula that reflects today’s classrooms.

There’s a separate metric for funding transportation, Dyckman said. In 1991, the state paid 54 percent of the cost of busing Clarke County students to and from school. In 2017, the state covered only 15 percent. So the school district had to make up the difference. The formula doesn’t begin to address the huge cost of transportation for school districts, and that needs to change, she said.

Since the program was introduced in 2008, the cap on donations has risen. It was $58 million in 2017, rose to $100 million in 2018 and will likely double to $200 million this year, as Gov. Brian Kemp wants. All three of his daughters attend or attended the private Athens Academy. Davis said that while public schools are subjected to standardized testing, a state-mandated curriculum and teacher certification, private schools are not. He wants the school voucher program to end.

LaKeisha Gantt from District 7 talked about the developmental growth of 4-year-olds and how critical Pre-K education is. And yet, funding for Pre-K classes hasn’t risen enough to accommodate more than 60 percent of those wanting to enroll their children. The recommended class size, she said, is 10 students for one teacher, but recent data show Georgia has 22 children per teacher. Certified Pre-K teachers earn less than those teaching first, second or third grade, which has contributed to a turnover rate of 33–50 percent. She called for salary parity and more money in general for the program.

John Knox of District 8 said there’s a need to attract and retain good teachers. Unfortunately, there are not enough college students majoring in education to fill vacancies left by retiring teachers. Most of those in the teaching profession would not encourage students to become teachers. He called for an increase in teacher salaries—Kemp wants to give a $3,000 raise to every public school teacher this year—as well as loan forgiveness if a teacher works in a high-poverty district like Clarke County’s. He also advocates effective mentoring.

Board President Jared Bybee of District 4 called for the legislature to allow 60,000 college-age undocumented Latinx Georgians to attend the state’s public colleges and universities. By blocking the continued education of those who have graduated from Georgia high schools, the state is missing out on creating a diverse workforce, not meeting its workforce needs, depriving companies of skilled workers and not capitalizing on its investment. “We need to give these Georgians the tools to flourish,” Bybee said.

Frye said he thinks one issue that may have broad support is remedying the pay difference for Pre-K teachers. Frye said as far as he knows, he is the only Georgia House member with children in public school. He also said that teaching is the only profession the legislature thinks they know more about than do the professionals.