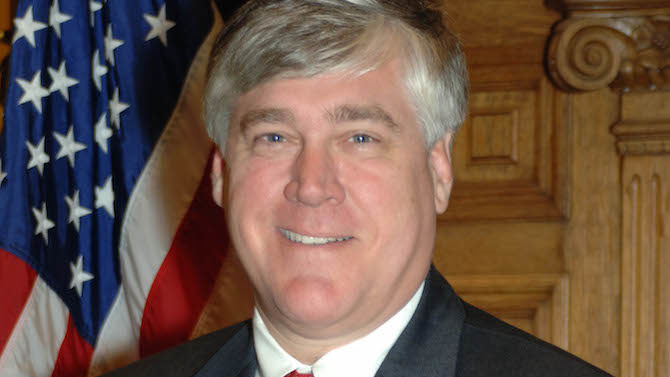 At a commission work session May 11—during a meeting with Athens’ legislative delegation prior to budget talks—state Sen. Bill Cowsert (R-Athens) got into it with commissioners over whether ACC should raise sales taxes 1 percent for transportation.

“I’m worried you’re going to continue the reputation of Athens being not business-friendly,” he said, fretting that people will shop in other counties to avoid the penny hike. “If you raise that tax… you are going to accelerate the exodus of businesses.”

Cowsert also noted that sales taxes are regressive and hit the poor hardest. This sudden concern came as a surprise, considering that he voted to allow counties to impose the tax, and has even advocated replacing income taxes with more sales taxes.

And the idea that businesses are fleeing Athens is a myth. Yes, some chain retailers have moved from Atlanta Highway to the new strip mall in Oconee County, but as Girtz noted, Athens has a half-million square feet of new commercial space, mainly downtown and by the Space Kroger on U.S. 29. Making it easier to get downtown will help downtown businesses, he said. “These projects aren’t picking around the edges,” Girtz said. ‘They’re foundational. We want to make sure this economic development is sustainable economic development.”

Given that Clarke is geographically the smallest county in the state, and that much of the land is in the hands of UGA, schools and churches and isn’t taxable, Commissioner Sharyn Dickerson asked where ACC should get the money.

Maybe Athens doesn’t need to fix its roads or improve transit, because they’re already pretty good, Cowsert replied. Instead of using T-SPLOST on local projects, he said ACC should partner with other counties to fix Highway 316—not a bad idea, but that’s really the state’s responsibility, and GDOT does in fact have plans for new interchanges on the books. Now, a train to Atlanta, on the other hand… 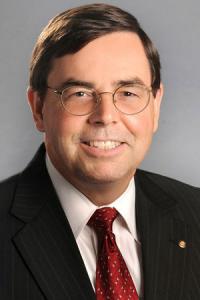 Earlier in the week, at a Federation of Neighborhoods meeting May 9, Rep. Chuck Williams (R-Watkinsville) had his own confrontation with citizens who are worried about climate change. (Oddly, national or even international issues like climate change and health care, rather than hot-button state issues like campus carry, dominated the conversation.)

“We’re definitely seeing climate change,” Williams said in response to a question, but he said he’s not sure whether it’s a natural cycle or caused by burning fossil fuels. “Yeah, there’s something going on,” he said. “The scientific community’s got to figure out what it is.”

The scientific community has figured it out, as several attendees told Williams. “With all due respect, the kind of ignorance you are displaying is totally inexcusable,” Athens for Everyone member Bruce Menke said.

Williams didn’t appreciate the comment. “If you deem any of us ignorant, pay your qualifying fee and run against us, and see how it works out,” he said. I have a feeling someone might take him up on it.