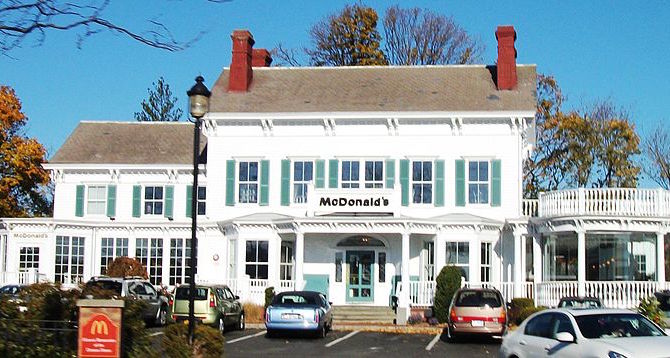 On Nov. 2, after working on them for more than a year, the Athens Clarke County Planning Commission adopted new zoning text amendments designed to address issues associated with the size and placement of infill housing. As planning commission chairwoman Alice Kinman has said, the text amendments are to “limit the effects of McMansion building.”

For each zoning classification, the amendments set the minimum size of front, side and back yards, limit the height of retaining walls and link building height with setbacks. But the new rules won’t stop the demolition of older houses, which are usually replaced by much larger structures. Only designation as a historic district can stop a demolition.

The other two parts of the planning staff’s approach to dealing with infill development is to require residential plans for new houses to go through a review process and to hold regular education classes on appropriate infill development. The planning commission approved these measures as well. All three will be recommended to the Mayor and Commission, who probably won’t vote on them until January.

“The proposed text amendments should alleviate some of the concerns residents have with houses that are out of scale with existing development and oftentimes loom over their neighbors,” said Athens-Clarke Heritage Foundation Executive Director Amy Kissane. “The plans review process may also go a long way toward helping new homeowners make sensitive design decisions, since they’ll be discussing their new house plans with planners who are familiar with these neighborhoods and who can guide them. But the amendments won’t stop demolitions.”

In September, planning Commission members sent amended regulations for single-family zones back to the staff for more tweaking and further discussion. They wanted the documents to clearly explain why a roof line can be only so high, why a house has to be set back from the street this far, and why it can be only so close to its neighbors. How do you measure setback if the lot isn’t rectangular? Or if it narrows as it runs front to back, or back to front? The zoning text amendments are designed to address those issues.

Local builder Michael Songster spoke in favor of the text amendments, saying he was “generally in favor” of them. He did suggest that smaller houses—ones that don’t come with problems of massing and scale—not be subject to the new rules. And he said that a six-foot-high retaining wall is more reasonable than the proposed four-foot limit. The planning commission didn’t act on his suggestions.