Fireworks Over Fireworks at the ADDA 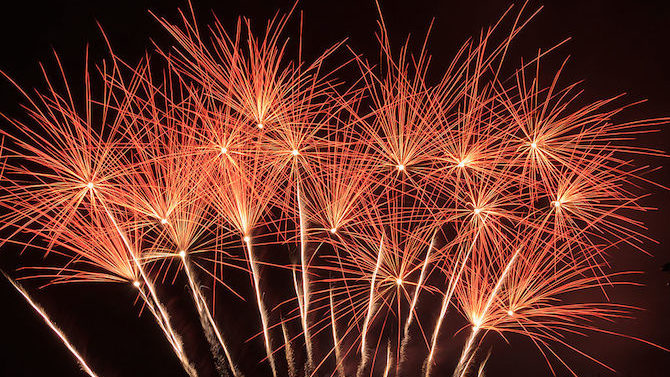 The Athens Downtown Development Authority’s last-minute Fourth (or rather, First) of July fireworks show at the Classic Center was widely deemed a success, but ADDA officials are unsure whether they can do their patriotic duty again next year.

“I agree it was a great event for downtown,” ADDA Executive Director Pamela Thompson said at a Sept. 13 board meeting. But “it taxed our office… This is all we did for six weeks.”

The ADDA met a number of unforeseen challenges when it agreed to take on the fireworks celebration after Georgia Square Mall canceled its show, from raising funds to securing permits to moving 200 concrete barriers into place. “If I had to do again what I did on the Fourth, I’d give you my resignation today,” said ADDA Parking Director Chuck Horton, who warned that costs will rise next year because the organization will need more personnel. “We just didn’t have the people to pull it off,” he said.

To take the load off, Commissioner Mike Hamby suggested that next year the ADDA partner with a nonprofit that could use the event as a fundraiser.

But board member Regina Quick argued that the ADDA shouldn’t be in the fireworks business, while Hamby countered that events that draw crowds downtown are economic development, which is part of the group’s mission. Meanwhile, new board member Shayne Jordan McBride wondered whether downtown is “accessible” to all citizens. “A lot of voices aren’t being heard,” she said.