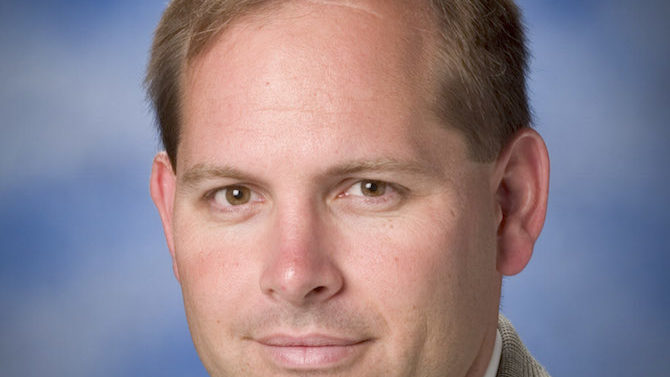 For the past couple of years, as police have been gunning down unarmed African Americans seemingly left and right, the Athens-Clarke County Police Department has really stepped up its game—opening training classes to the public, hosting community forums and reaching out to minority and low-income residents through summer camps and a children’s reading program at the crime-ridden Bethel Midtown Village.

ACCPD Chief Scott Freeman has gone virtually everywhere there’s a microphone to preach his philosophy of community-oriented policing and relieve racial tensions. Yet the community has heard nothing from Jimmy Williamson, his counterpart at UGA.

A few weeks ago, I reached out to Williamson and Dan Silk, a criminal justice professor who’s also in charge of training UGAPD officers, to ask them about the recent violence and their views on community-oriented policing. Williamson quickly responded and directed me to speak with Bob Taylor in the marketing and communications department. Taylor insisted I submit my questions in writing to him; I answered that I’d prefer to speak to the chief directly, and never got a response.

Williamson always made himself available to reporters, but about a year and a half ago, the university declared him off-limits to the press. Tom Jackson, UGA’s spokesman at the time, told me that he was getting too many interview requests. (And it’s true that the Red & Black went through a phase where it seemed like they quoted him in every other story.) But the rumor was that higher-ups were embarrassed by Williamson’s comments about Jay Park, an officer he fired for insubordination after Park twice refused orders to arrest intoxicated students in violation of UGA’s medical amnesty policy.

Since then, Jackson has moved on, a corporate PR person was hired to take his place, and UGA President Jere Morehead has reorganized the department, putting the focus on marketing over public affairs. The new marketing department is staffing up, but in general it’s gotten harder, not easier, to gain access to university officials.

Police violence (and violence against police) is such an important issue on a national level that UGA needs to address it. It affects everyone in Athens—UGAPD isn’t just patrolling campus. Its jurisdiction extends 500 yards from university property. Remember the white officer who shot a black man during a traffic stop in Cincinnati, then lied about being dragged by his car? He was a campus cop.

My understanding from talking to ACCPD is that UGAPD has very similar training methods. But people should hear that from university police themselves. And given today’s political climate, the university should want to shout it from the rooftops.

“As an activist and leader of the Athens Anti-Discrimination Movement, I felt it was necessary for me to learn more about how officers are trained and their state of mind when on the job. I must admit, as a black woman I had my reservations. Past personal experiences convinced me that policing was rarely fair or impartial.

“The training was delivered by Senior Police Officer John Williams and was facilitated by Deputy Chief of Police Justin Gregory. Officer Williams is an African American. The premise of the training is that, as human beings, we are all biased, in one way or the other. This does not mean that we are necessarily ill-intentioned, but that our perceptions are grounded in our own histories. With the grave responsibilities police officers carry, they must learn to recognize and address these biases in order to do their jobs in a fair and impartial manner.

“Senior Officer Williams impressed upon the attendees that policing based on bias is ‘unsafe, ineffective and unjust.’ With effective training strategies that include fair and impartial policing, periodic mental health evaluations and positive interpersonal community interaction, I believe we can begin to build trust and decrease systemic racism within our judicial system.

“It is the responsibility of our citizens to not only be vigilant by reporting bad policing, but to applaud the important work of our police as they put themselves in harm’s way to ‘protect and serve’ our community.”