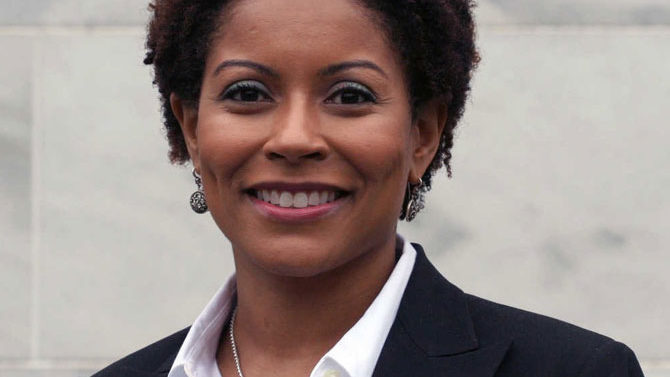 Athens-Clarke County Internal Auditor Stephanie Maddox’s forthcoming report on Leisure Services won’t include any surprises for critics of the department.

One of Maddox’s first assignments since the Mayor and Commission tapped her to lead the Office of Operation Analysis (formerly the auditor’s office) was to examine Leisure Services’ popular summer camp program. She visited camps and interviewed staff and parents, and found that the department has no real vision for its summer camps, has made some questionable personnel moves and lacks consistent policies, according to an executive summary distributed at the commission’s Audit Committee meeting July 27.

In 2011, former Leisure Services director Pam Reidy quietly reorganized the department, upsetting supporters of the county’s natural resources programs, such as the greenway and Firefly Trail, by eliminating the Natural Resources Division and reassigning its administrator, Mike Wharton. But that wasn’t the only reshuffling—the department’s organizational structure has changed eight times since 2010, according to the report.

More than half the Leisure Services employees Maddox interviewed referenced three staff members in particular who’ve been jerked around. “‘I don’t want to end up like them,’” she said they told her, “but they really didn’t want to go into detail… It’s a conversation people are afraid of.”

One employee was given additional duties because of her pay grade but was not trained for them, Maddox said. Another was given a new title and new responsibilities, but when she changed her voicemail, she was told to change it back. “That was pretty deliberate, saying, ‘We’re hiding something. We’re not sharing that,’” Maddox said, leaving the employee “demoralized, deflated.”

In addition, Leisure Services’ volunteer coordinator was “shocked” to find out that volunteers were working in summer camps, indicating that they had not undergone background checks, Maddox said. All contract workers and volunteers undergo background checks, and they are coached not to be one-on-one with camp-goers, said Kent Kilpatrick, the department’s interim director since Reidy left in June.

She also chided the department for lacking a consistent way to determine how much to charge for summer camps. Leisure Services started the process of revamping its fee formula in 2014, but that’s seemingly dropped off the radar, although ACC Assistant Manager Robert Hiss said the “principles” of the new cost recovery have been adopted since Maddox started her audit. Standard operating procedures have been revised and standardized across divisions and camps, as well, he said.

More broadly, Leisure Services should adopt strategic goals for summer camps, Maddox said. “Out of your programming, what do you want to achieve?” she asked.

Nor is Leisure Services evaluating short-term success. While for many camps there aren’t enough slots to meet demand, at some attendance drops sharply halfway through, perhaps out of boredom, she said. “If you go the last two weeks of a camp, a lot of people are not there,” she said. “They’re not satisfied. They’re not being served.” But attendance records aren’t kept.

Commissioner and Audit Committee member Jared Bailey suggested reviving a citizens’ advisory board that dissolved six or seven years ago. “Every individual who was involved back then brought it up and stated they wish they would bring it back,” Maddox said. “It’s beneficial.”

The full report will be made public after it’s formally submitted to the Mayor and Commission Aug. 2. In addition, an outside consultant is working with Maddox to audit the whole department, which is scheduled to wrap up in October.