Who’s Running for What in Athens? 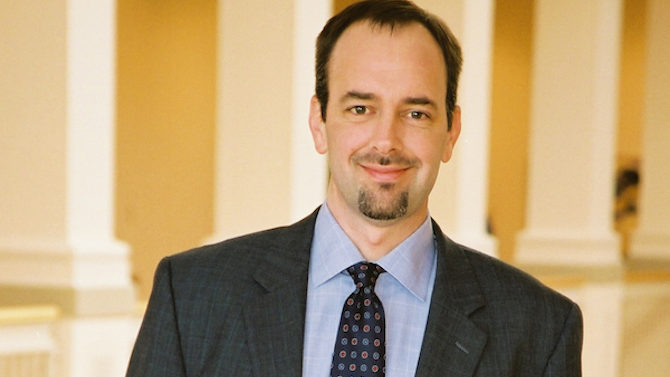 There’s not usually much interest in school board races—incumbents and candidates for open seats are generally unopposed—but I suspect they might heat up this year because of the Cedar Shoals situation.

Two school board members—Carl Parks in District 4 and David Huff in District 8—have already said they’re not running for re-election. UGA geography professor John Knox was the first to jump into the race for Huff’s Eastside seat. Jared Bybee, the director of Thinc UGA and father of three Barrow Elementary students, is running for Parks’ seat. Worthy, who represents District 6, told Flagpole he is running again, while District 2 representative Vernon Payne couldn’t be reached for comment.

On the Athens-Clarke County Commission, Mike Hamby is running for a third term representing District 10. (“Kelly Girtz would be lost without me,” he said.) Harry Sims will be seeking an unprecedented seventh term in District 2. He said he wants to continue his work heading up a task force that’s combatting the rise of gangs. District 4 Commissioner Allison Wright and District 8 Commissioner Andy Herod are running again, and District 6 Commissioner Jerry NeSmith said he’s “strongly considering it.” None of them have drawn any opposition so far.

Sheriff Ira Edwards, District Attorney Ken Mauldin and judges and other courthouse officials will be up for re-election, too.

So will state Reps. Regina Quick (R-Athens), Spencer Frye (D-Athens) and Chuck Williams (R-Watkinsville) and Sens. Bill Cowsert (R-Athens) and Frank Ginn (R-Danielsville). All are expected to run again, and none faced opposition in 2014.

The qualifying period to run kicks off Monday, Mar. 7 and runs through noon Friday, Mar. 11. Check back for the latest on who’s running for what.