Mayor Denson Is Close to Picking a New Auditor 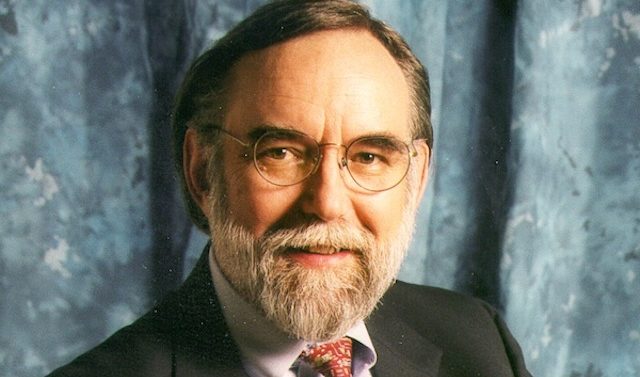 When she hired Steve Martin as interim auditor last summer after dismissing his predecessor and leaving the position vacant for a year, Mayor Nancy Denson promised to search nationwide for a permanent replacement. Apparently, that search was conducted.

Denson said she’s turned applications for the position over to committee chairmen and asked them to rank the top five. Once she receives those rankings, she said she’ll appoint a new auditor, subject to ratification by the commission.

“I value the input of my colleagues, and I knew it wasn’t reasonable to ask everyone to do it, so I asked, for the lack of a better word, the commission leaders to do that as a favor to me,” Denson said.

Martin’s term expires at the end of June, and traditionally the commission votes on two-year contracts for charter officers (manager, attorney, auditor and municipal court judge) at its meeting the first Tuesday in June.

Meanwhile, commissioners are set to change the name of the post to “internal auditor,” because they say the public is confused about what the auditor does. The internal auditor’s job description is to “conduct a continuing internal audit of the fiscal affairs and operations of every department, office and agency of the unified government.”

Odds and Ends: Oconee County Democrats are collecting (softcover only) books for jail inmates through Apr. 30 at the Farmington Depot, the Krimson Kafe and Let It Be Yoga.

A benefit concert and auction for an LGBT community center is scheduled for 7 p.m. Saturday, Apr. 4 at Hendershots; email Ricky Roberts at rickyrob@uga.edu for more info or to make a donation.

The Federation of Neighborhoods and Family Connection/Communities in Schools are hosting a series of panels on K-12 public education. The first is at 7 p.m. Tuesday, Mar. 24 at Timothy Baptist Church.

A developer has filed for a permit to demolish a house on Atlanta Highway near Athens West Parkway to make way for a grocery store that, by all appearances, will in fact be a Walmart neighborhood market.

The ACC Leisure Services Department has scheduled two more public input sessions for the Bishop Park master plan: one from 6–7:30 p.m. Wednesday, Mar. 25 in the park’s conference room, and another from 8 a.m.–noon Saturday, Apr. 4 at the basketball courts.

House Bill 417, which would require drivers to stop at crosswalks when beacons are flashing, may not have cleared the Crossover Day hurdle, but word is it stands a good chance of passing by being amended to another bill.

Crew members at the Prince Avenue Wendy’s that burned earlier this month have been reassigned, according to company spokesman Bob Bertini, but he was unsure whether the franchisee would rebuild the restaurant.

The Emmanuel Thrift House—which closed two years ago to make way for the Emmanuel Episcopal expansion—has reopened at 540 Prince, across from Daily Groceries.

Athens Power Rankings for the Week of Mar. 23